He was born in 1962 in Bochum, Germany. After high school, Dirk Salz studied engineering at the RWTH Aachen. From 1979 to 1981, Dirk received private lessons in painting, drawing and art history. Since then, he was continuously guided and educated by various artists. He started his own career in 2002.

Dirk Salz (1962, Bochum, Germany) is interested in simple forms and the transparency of color, playing with impressions of depth, which are not imposed through planes or complex compositions, but through their reduction. His images are placed on smooth surfaces that serve as metaphorical mirrors for the viewer, mirrors that reflect the viewer’s own image within the space, and the possibilities of our relationship with it.

His works open up an experience of shifting between their various depths and planes, but at the same time hold our own place next to them, not within them. Because the concept of reflection is inherent to Dirk’s artistic investigation of space. In addition to exploring space, Salz’s works impose on us a question of temporality and the role of time in our perception of space. Time is a category that comes before space, which is necessarily more internal and allows outer space to be revealed. 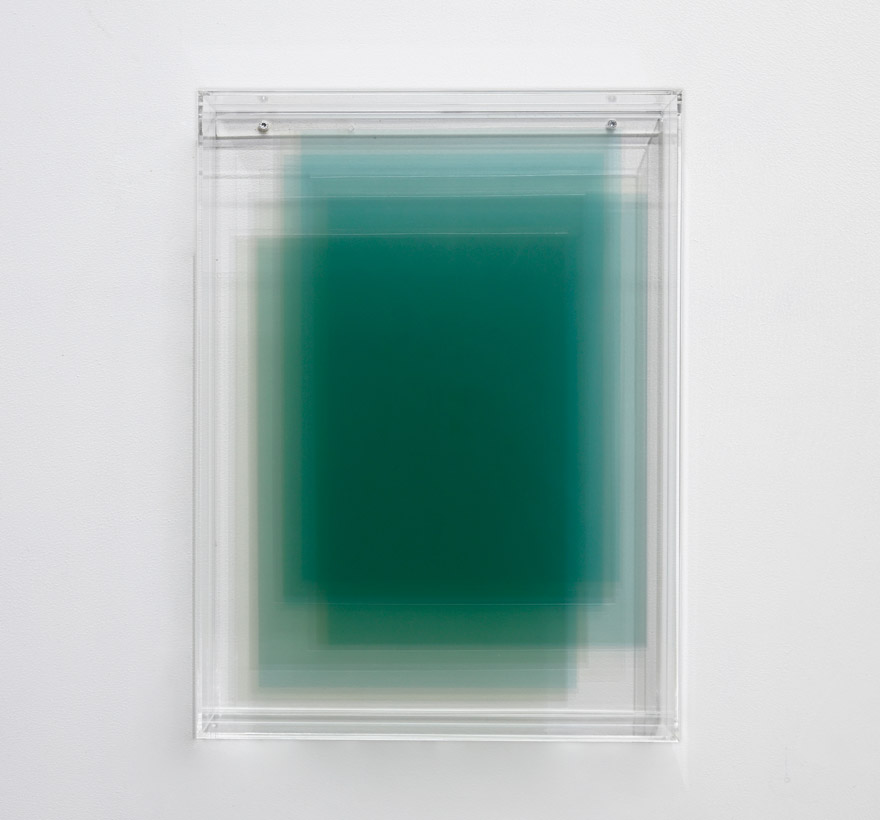 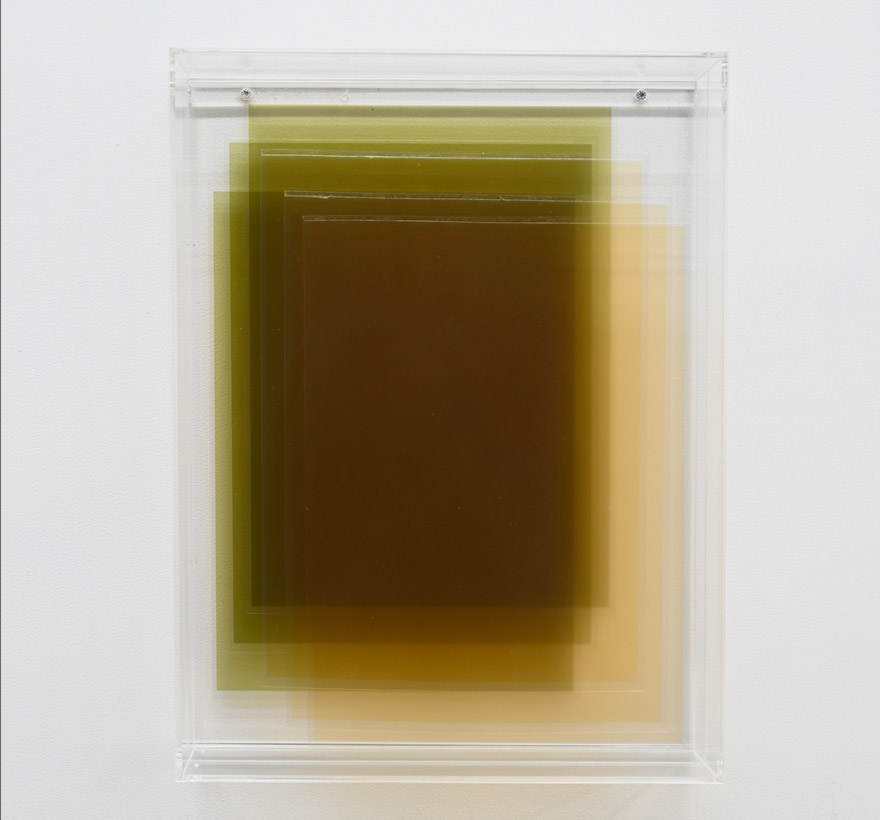 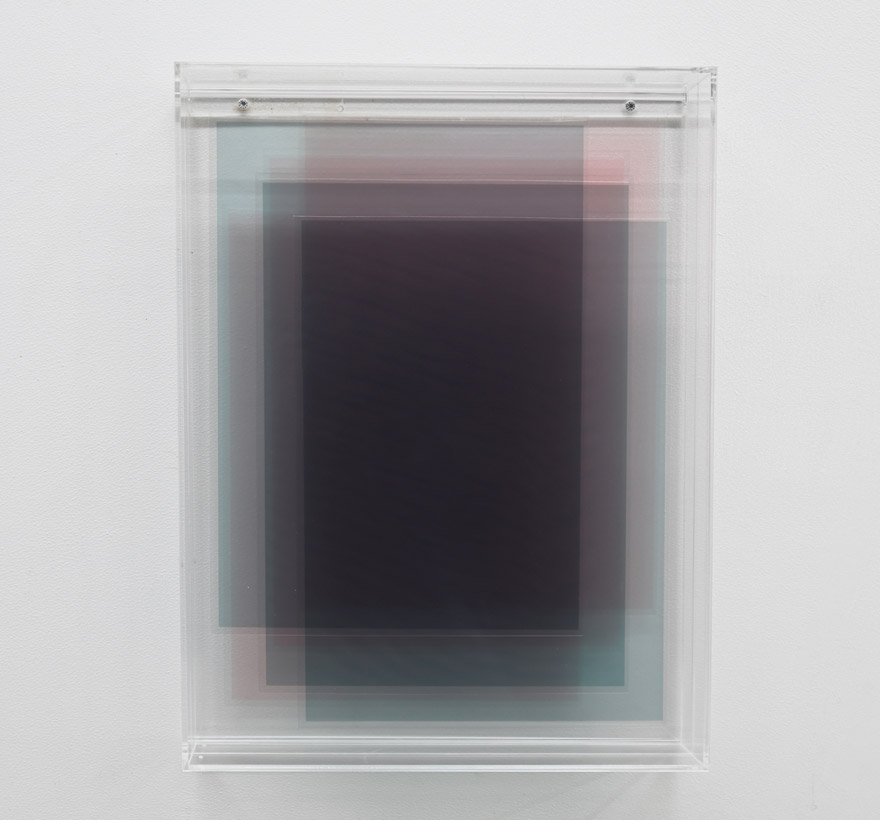 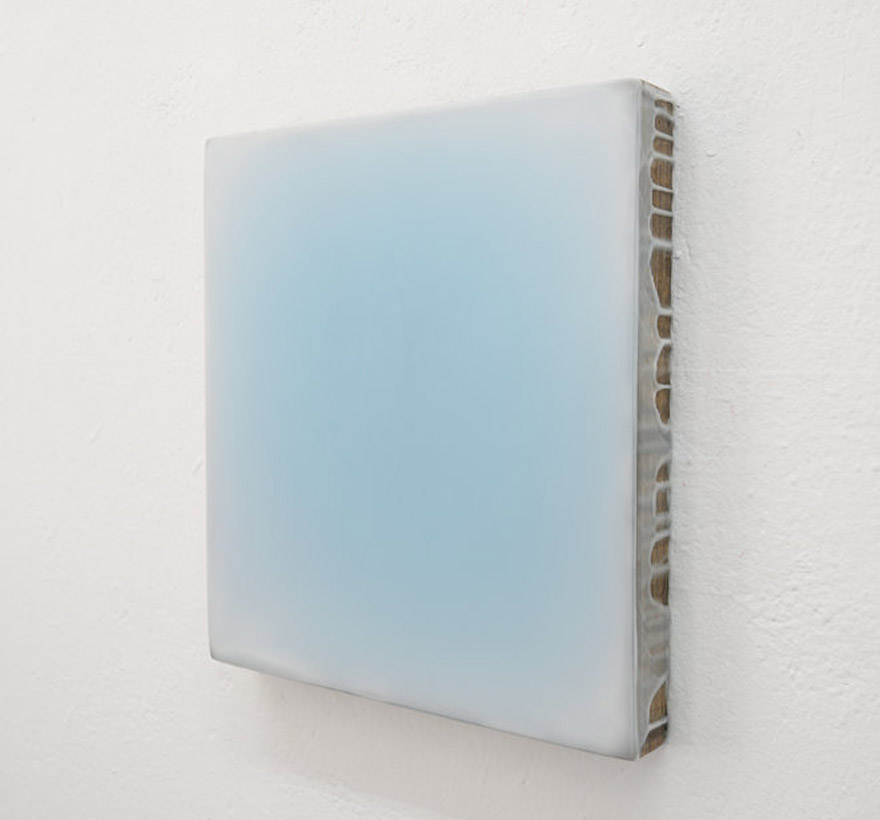 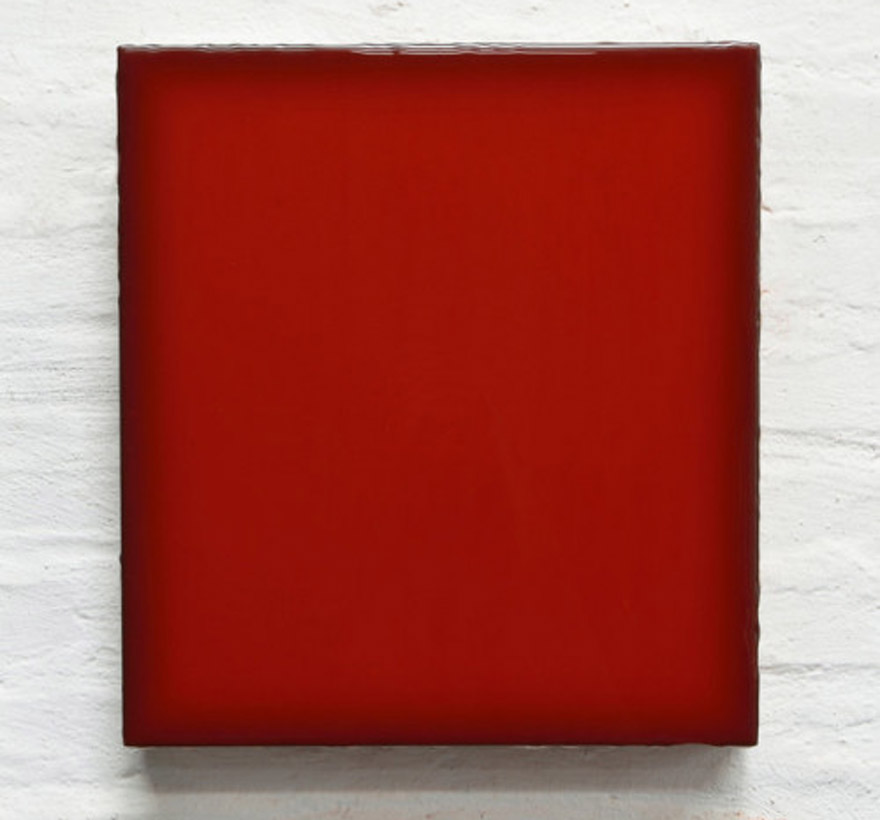 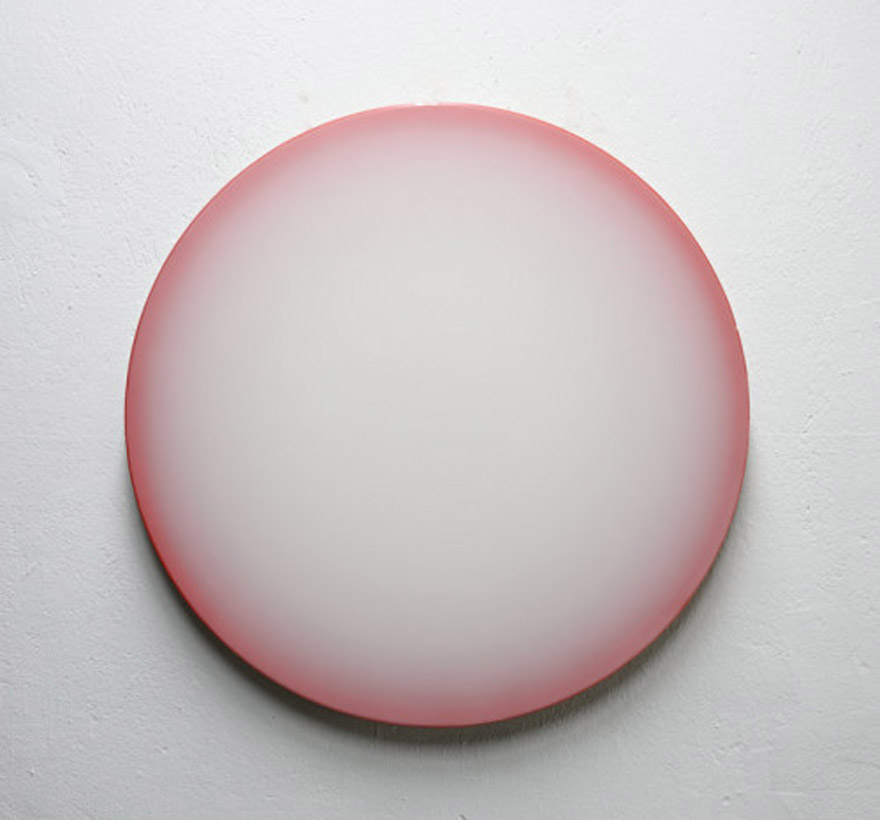 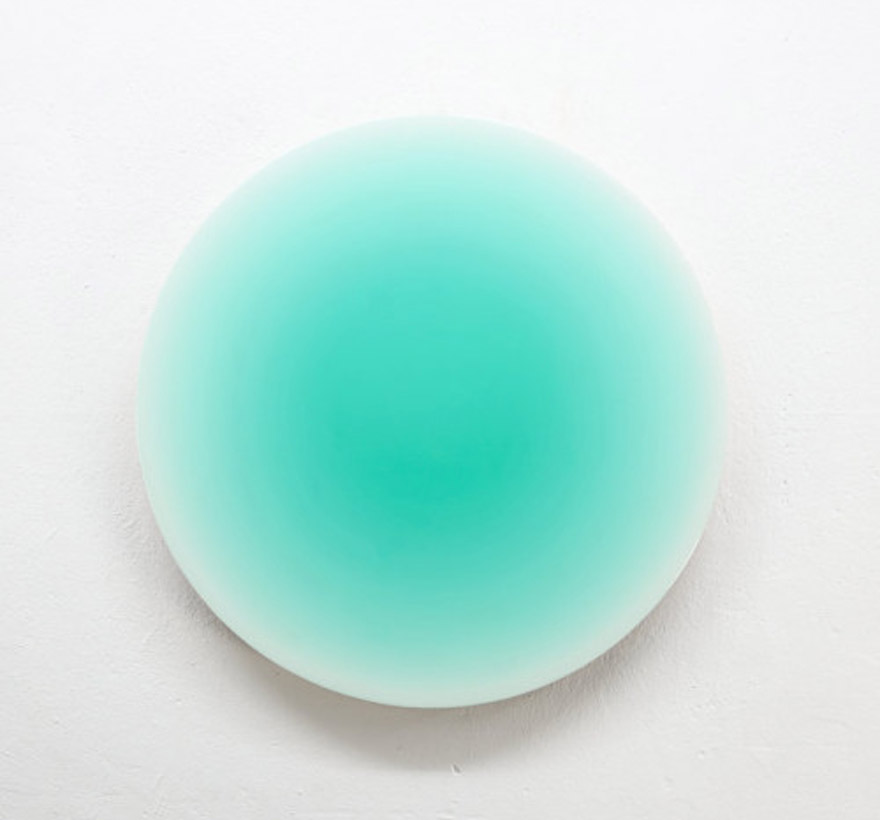 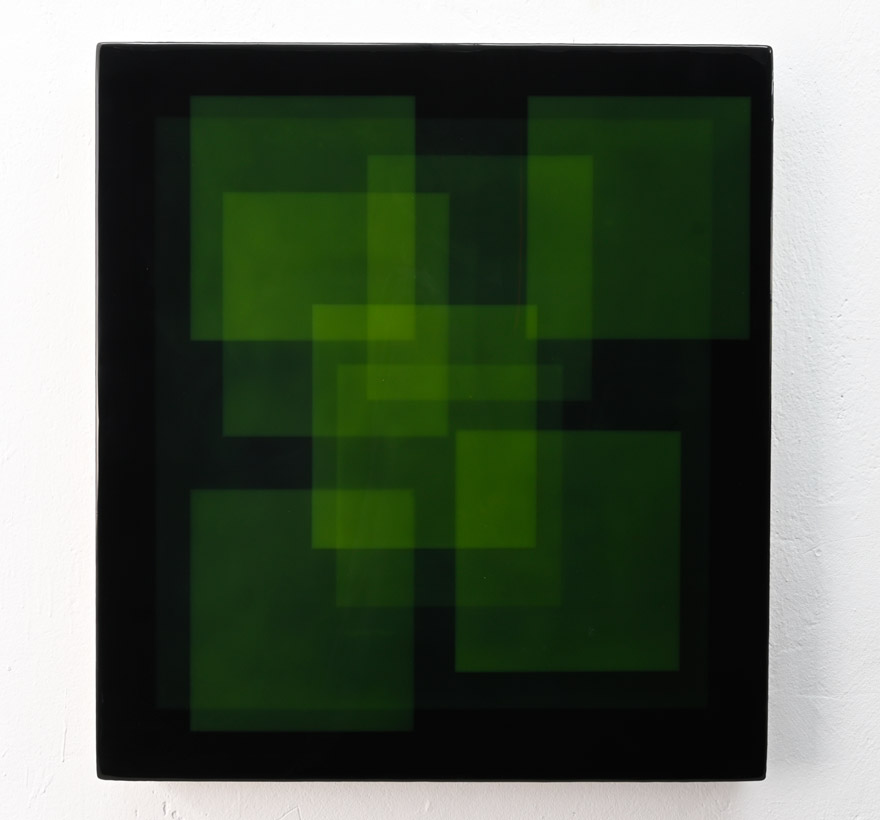 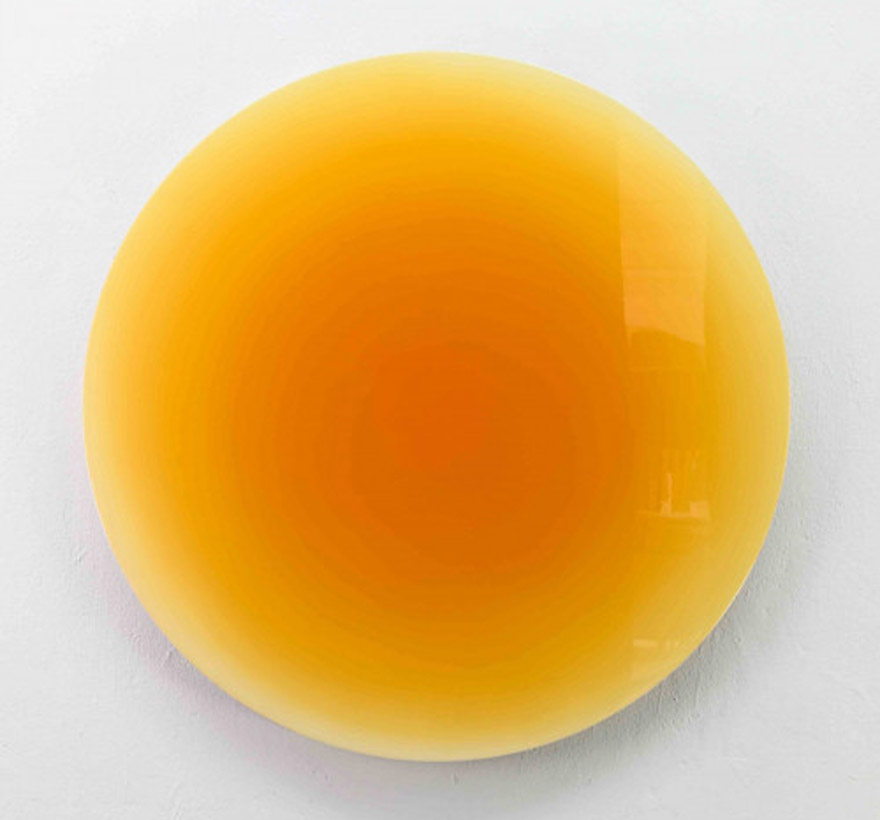 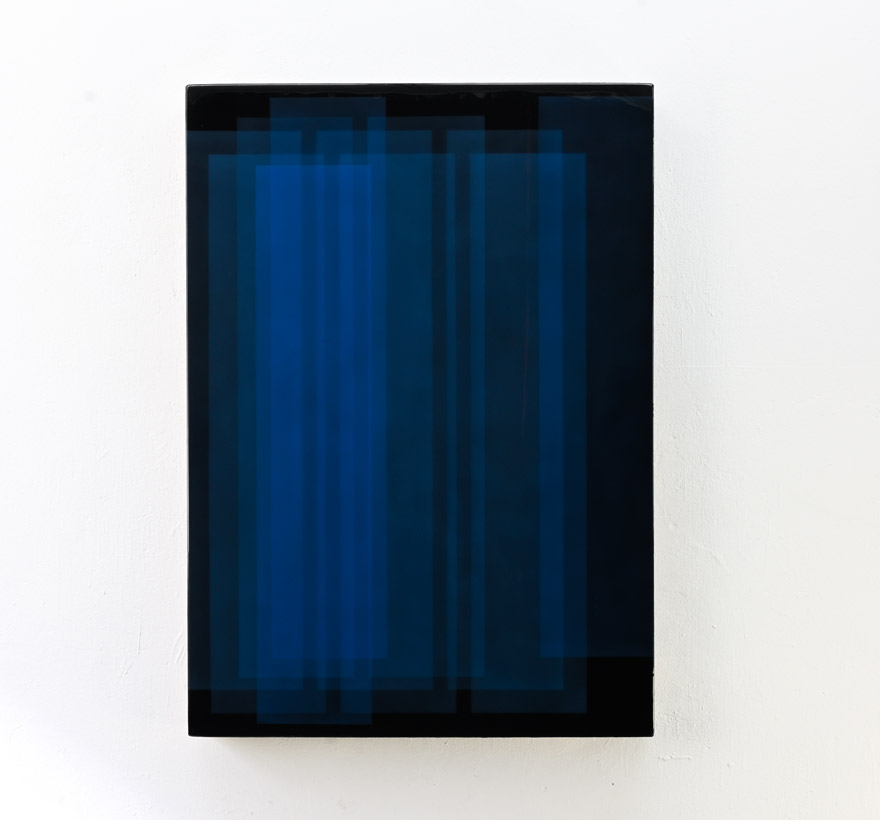 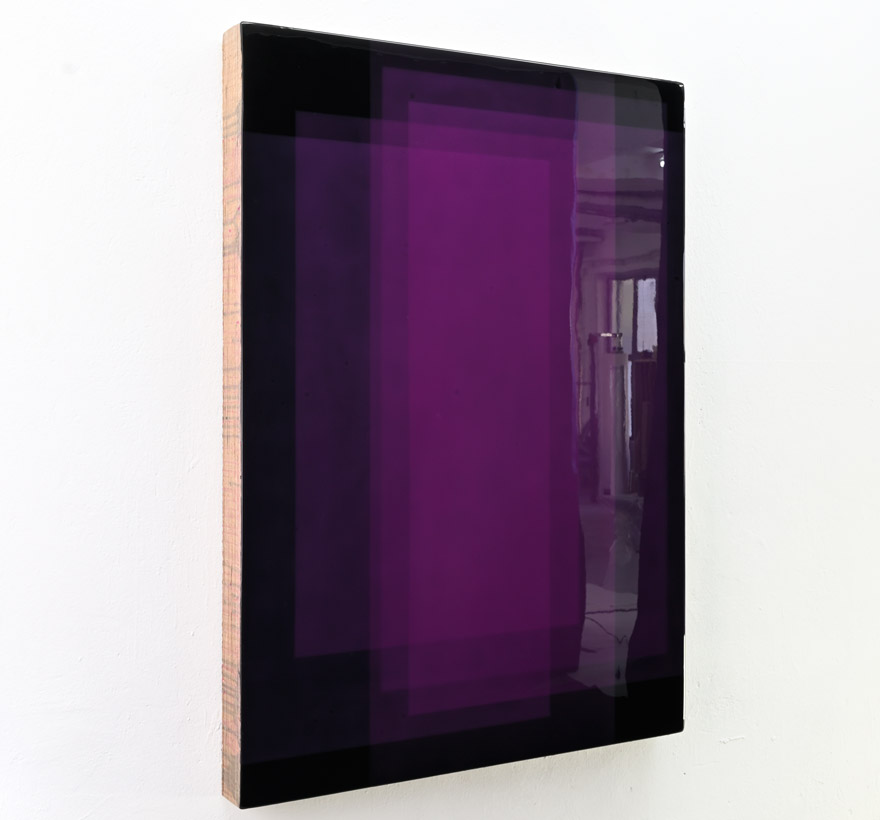 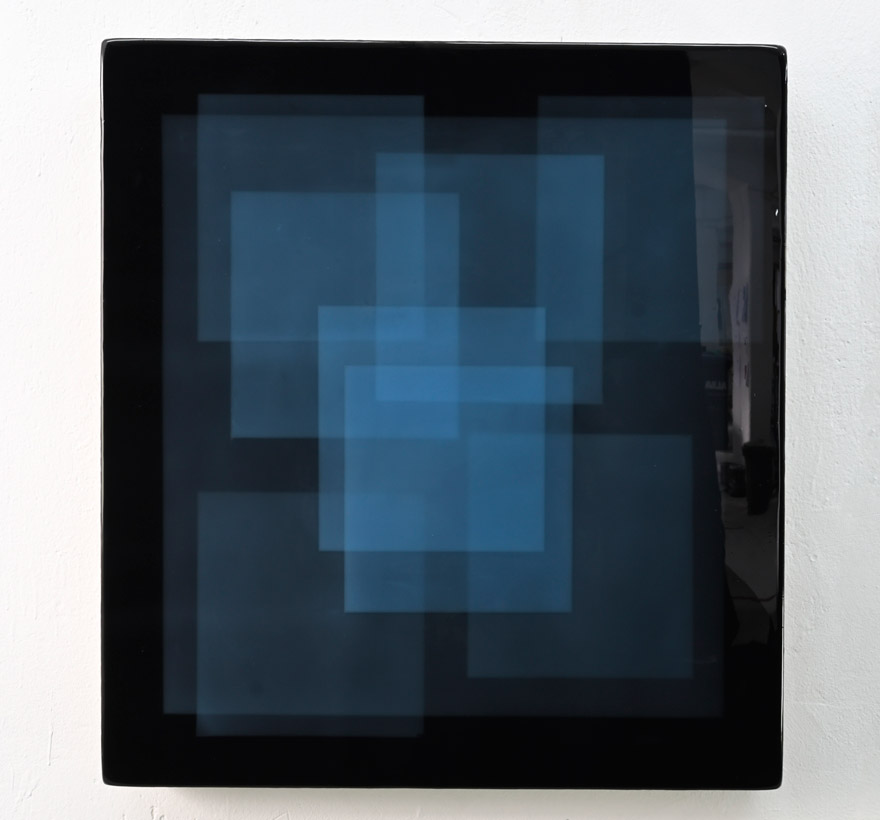 Painting Out of stock
We use cookies on our website to give you the most relevant experience by remembering your preferences and repeat visits. By clicking “Accept All”, you consent to the use of ALL the cookies. However, you may visit "Cookie Settings" to provide a controlled consent.
Cookie SettingsAccept All
Manage consent