Space_Laps is an exhibition that may at first appear as an ambitious paradox: How to unfold space? How to transform the intangible into matter? In this show, Birte Horn explores the boundaries of perception in works that defy two-dimensionality and seek to embody space itself.
Plan your visit

Space_Laps is an exhibition that may at first appear as an ambitious paradox: How to unfold space? How to transform the intangible into matter? In this show, Birte Horn explores the boundaries of perception in works that defy two-dimensionality and seek to embody space itself.

Horn’s creative process springs from fragmentation. A process that the artist often compares to thought itself, where division, assembly and union coexist and affect each other in absolute freedom. On this basis, she shapes her works by focusing on construction and deconstruction, seeking to depict a small portion of a reality she finds mutable and volatile. By means of collage, oil paintings that simulate collages or canvases that stick out to the viewers, the artist explores the surface as a counterpart of space, as a fragment of it.

Regardless of the medium employed, all her works appear as a game of reality, highlighting the endless possibilities of perception. In the eyes of Birte Horn, it is practically impossible to hold on to a sole image of reality, since it is made up of partial pieces of itself, which are neither universal nor stable. Horn molds her works according to her -knowingly partial- perception of a latent and ubiquitous existence, capable of adopting a variety of shapes but beyond the grasp of representation. Throughout this process, the artist displays a predilection for the apparently unimportant things: pieces of space that go unnoticed, areas of colour, structures, tiny, reused objects, … in short, leftover pieces that inspire her creative act and infiltrate the combinations of colours, materials and shapes of her artworks. 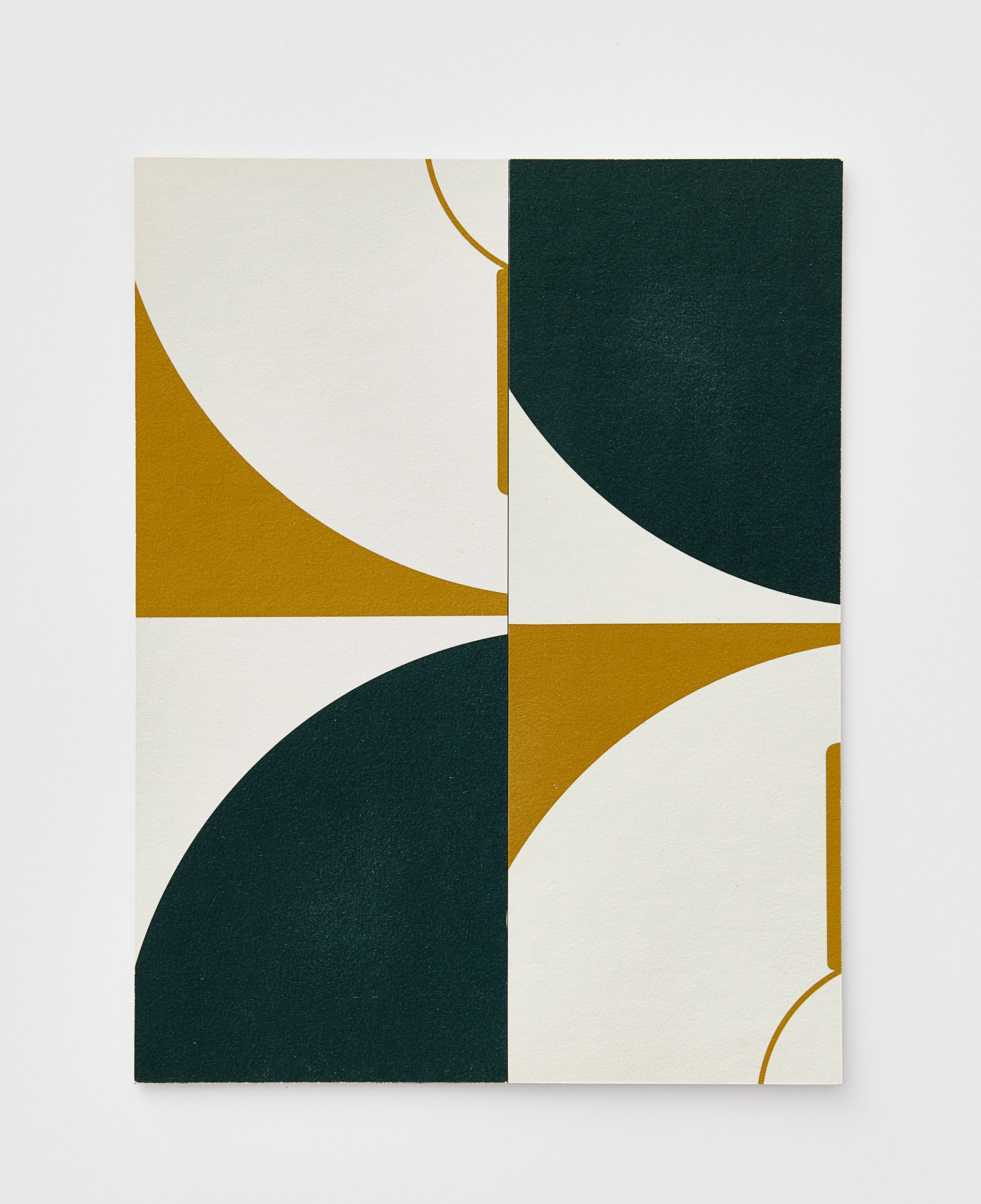 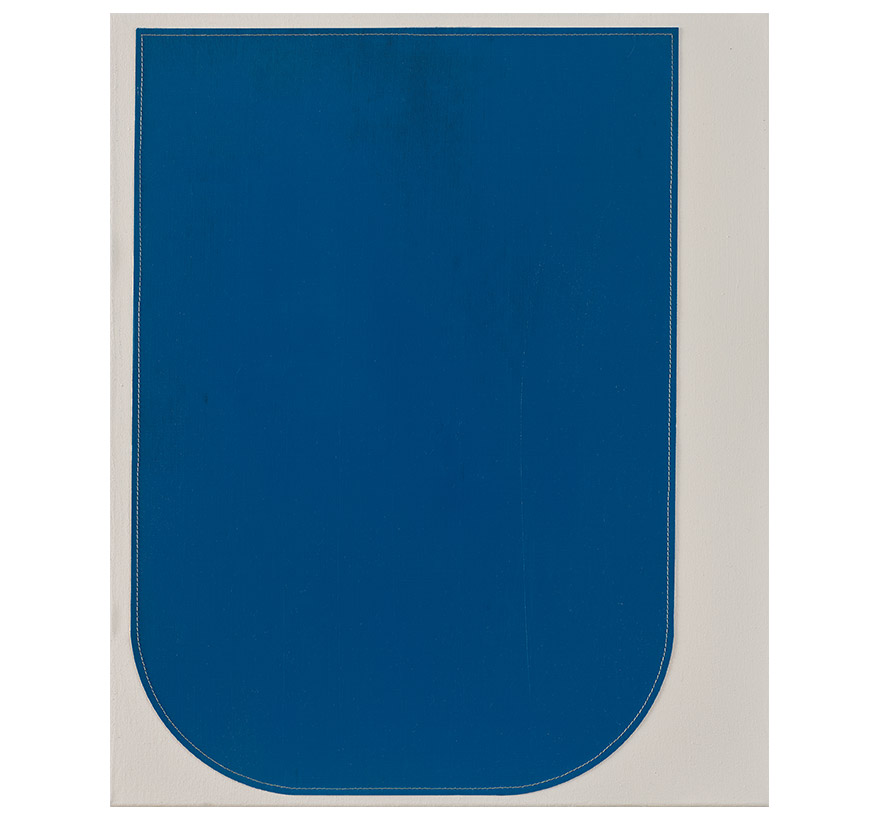 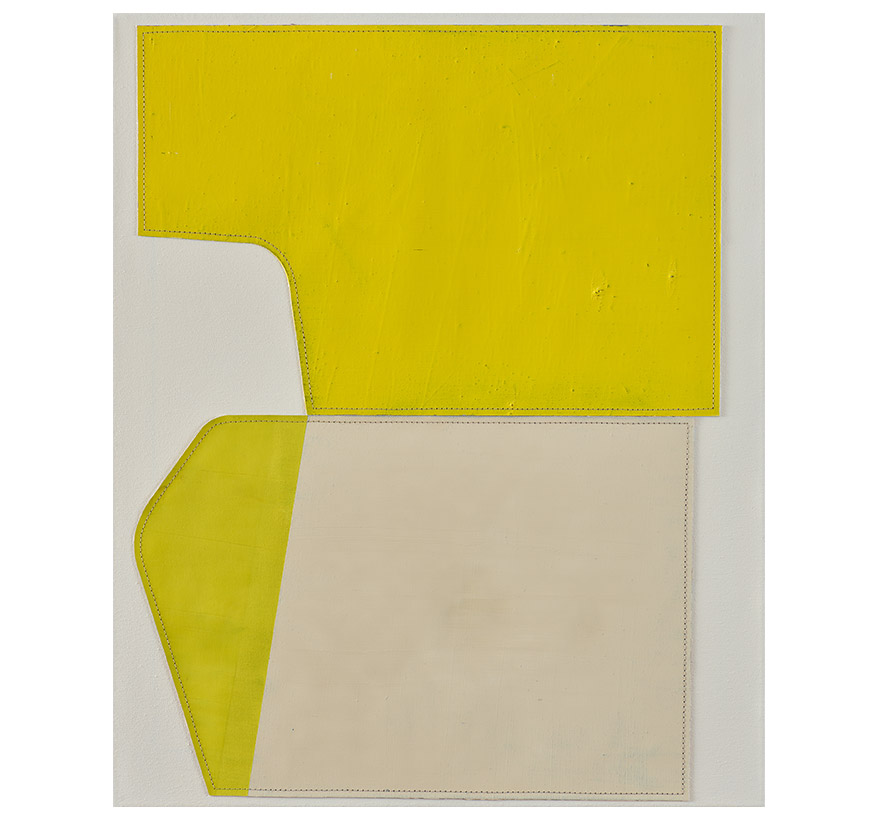 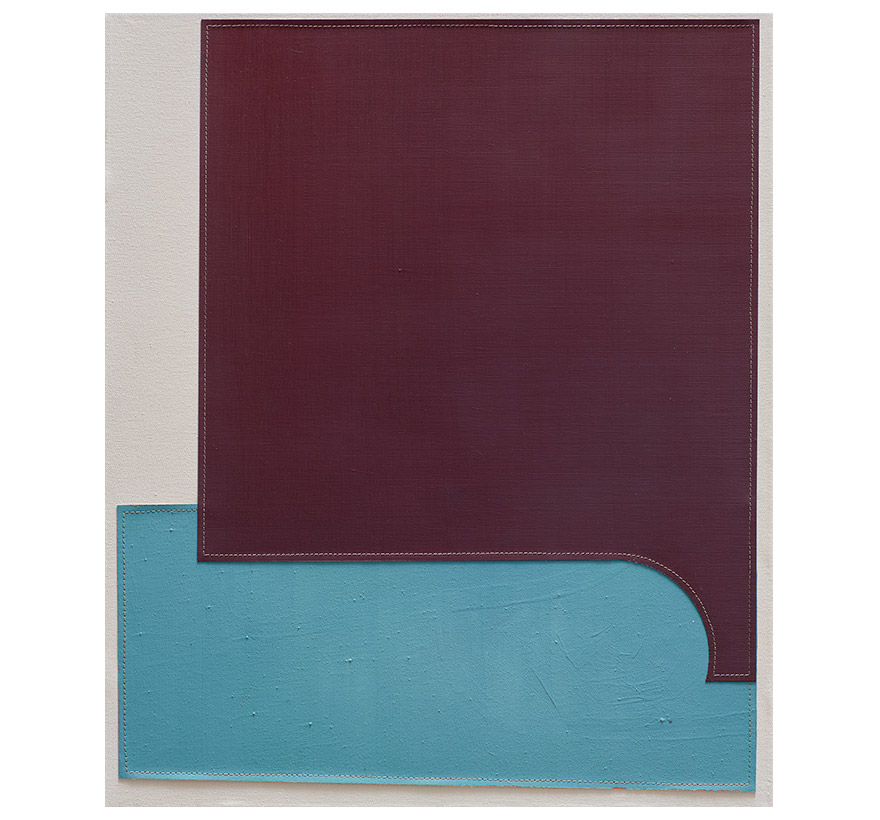 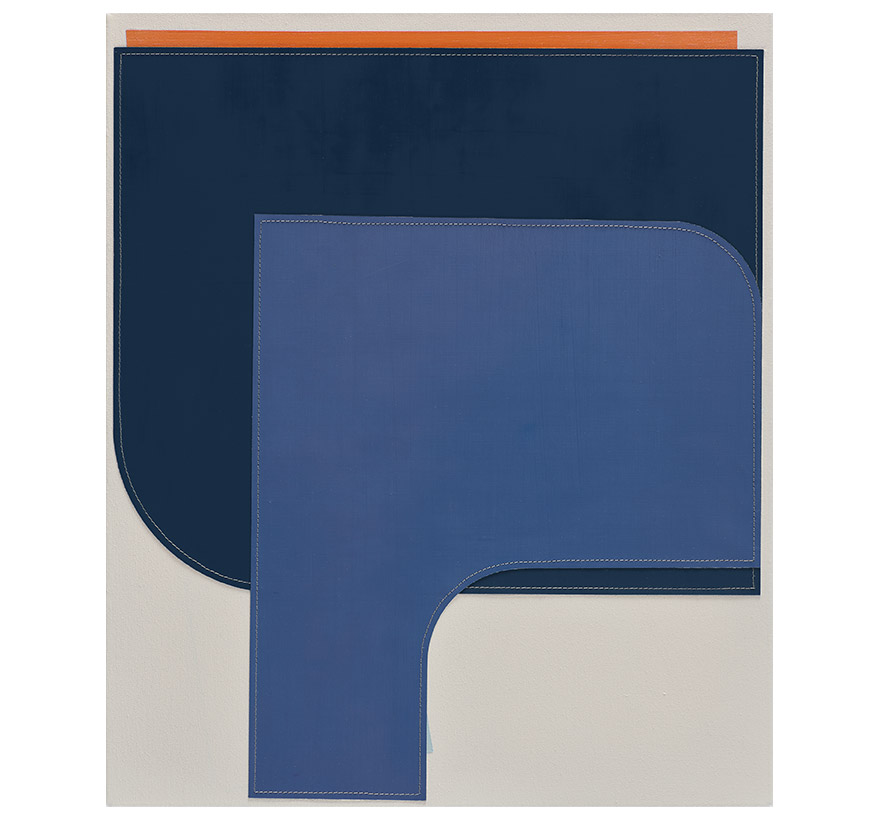 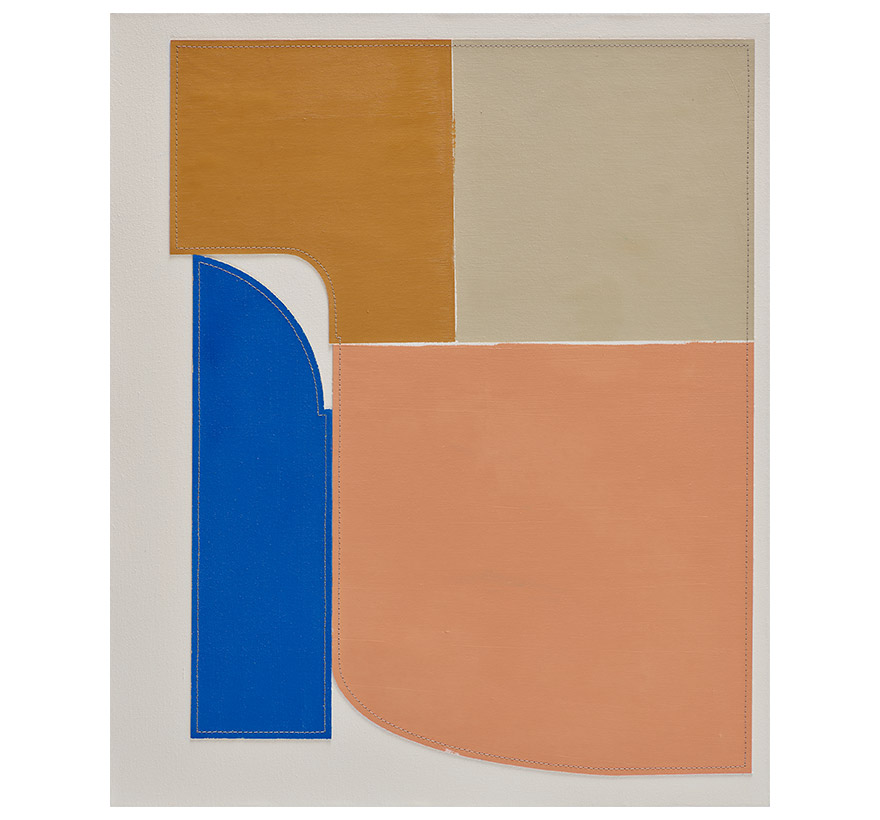 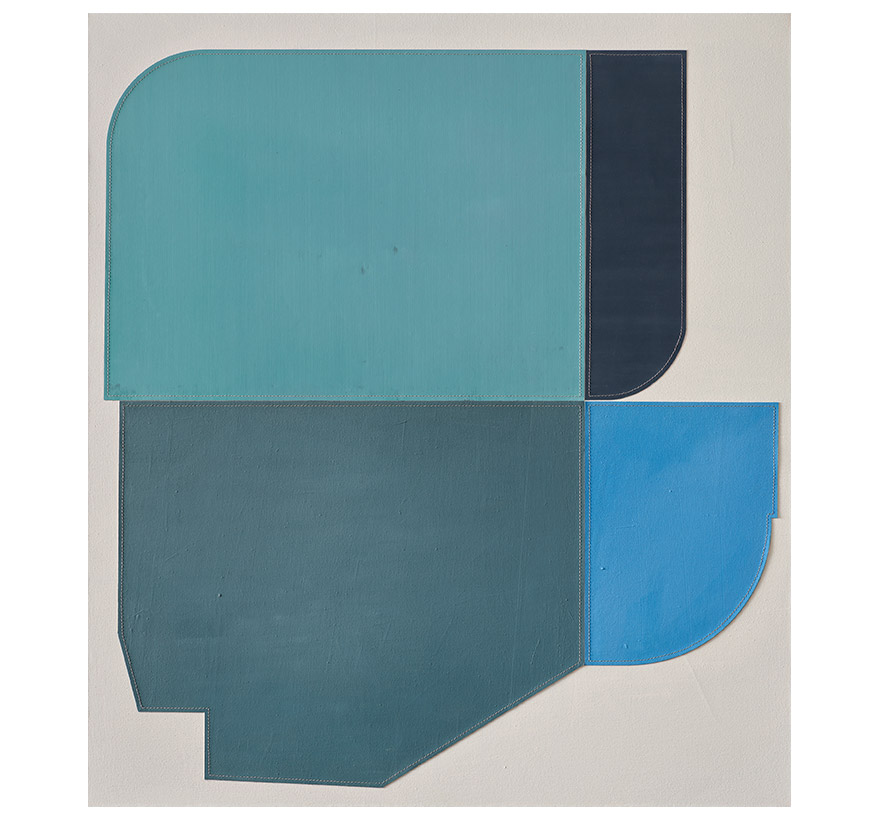 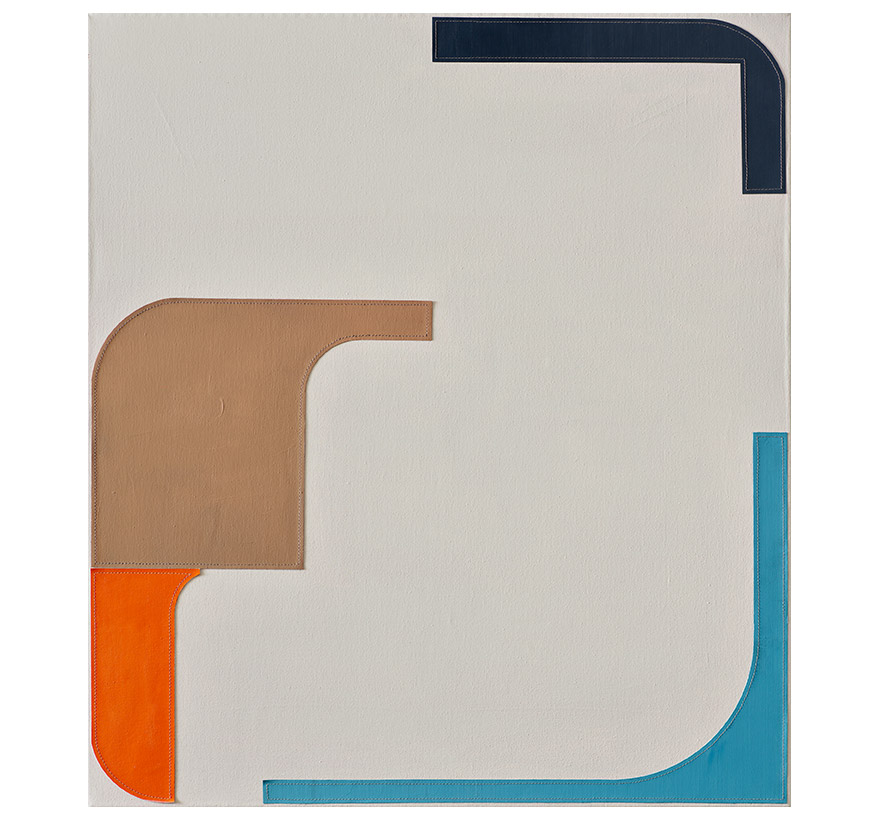 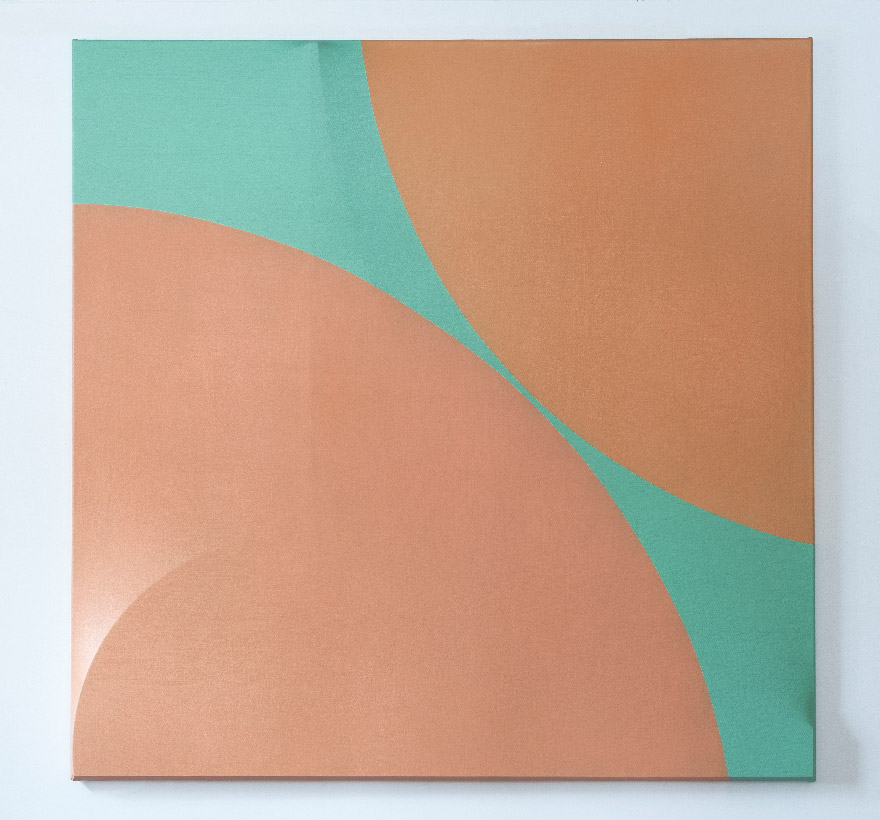 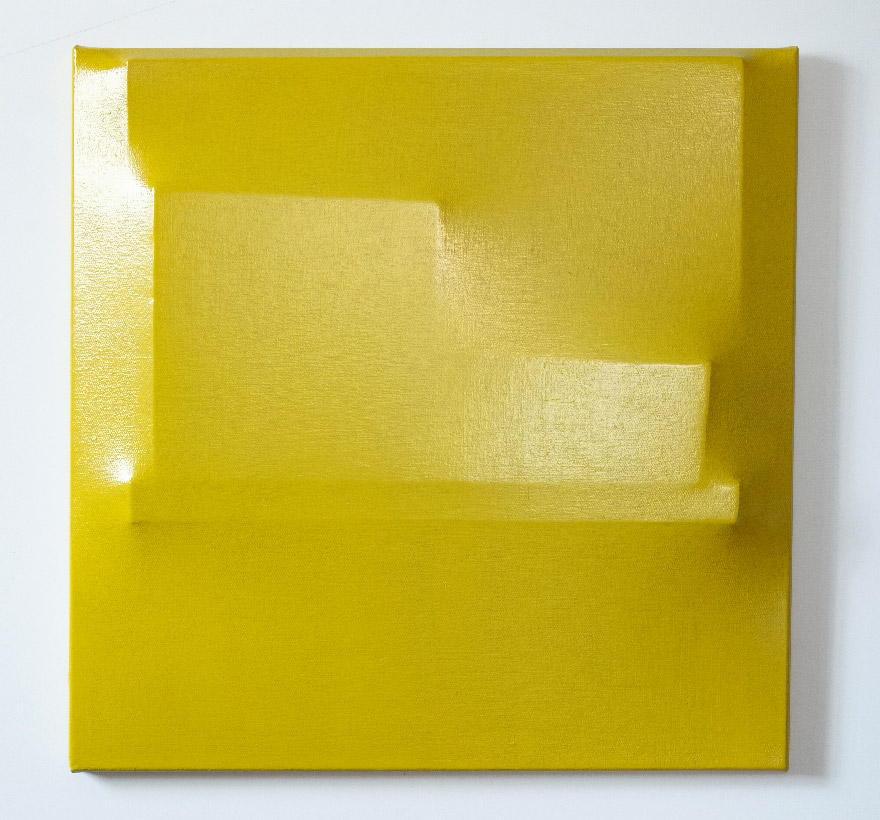 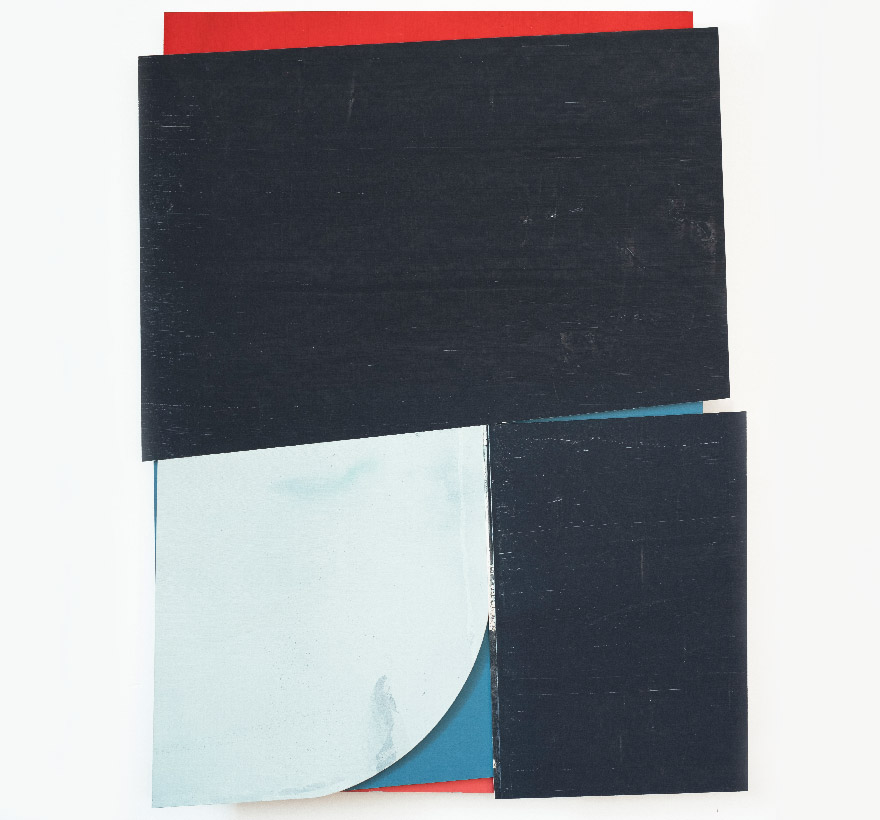 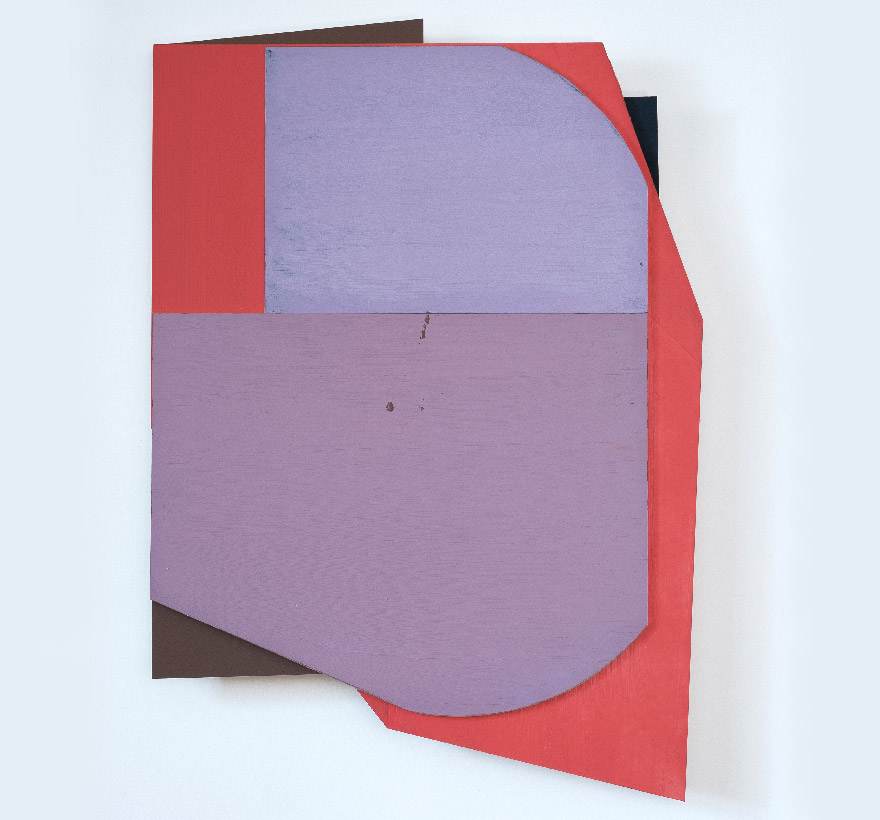 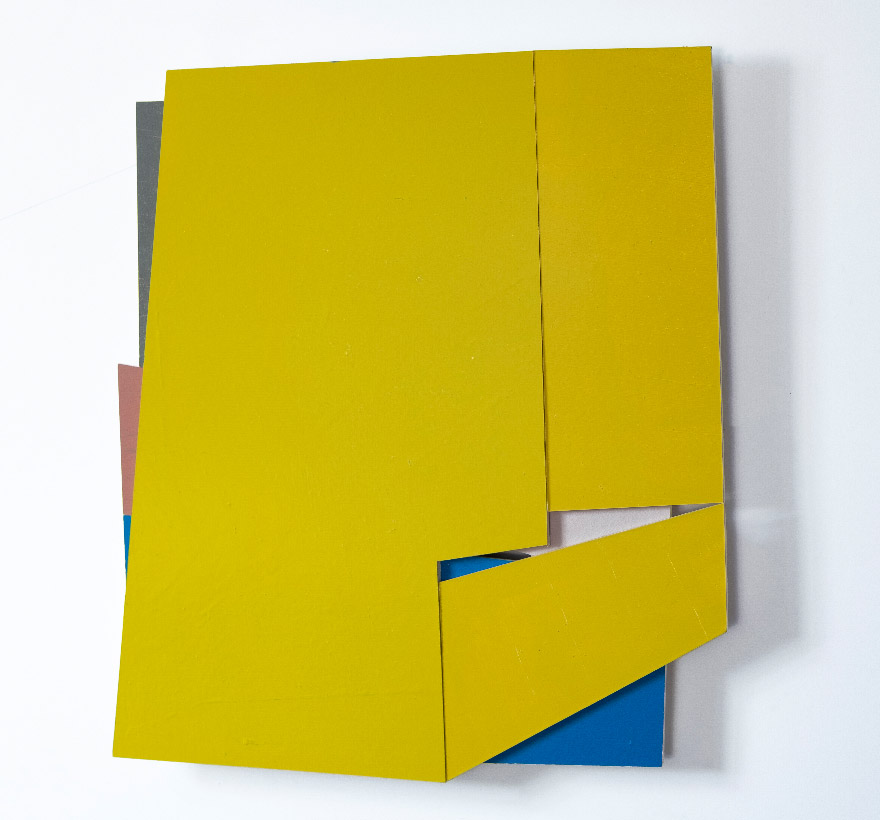 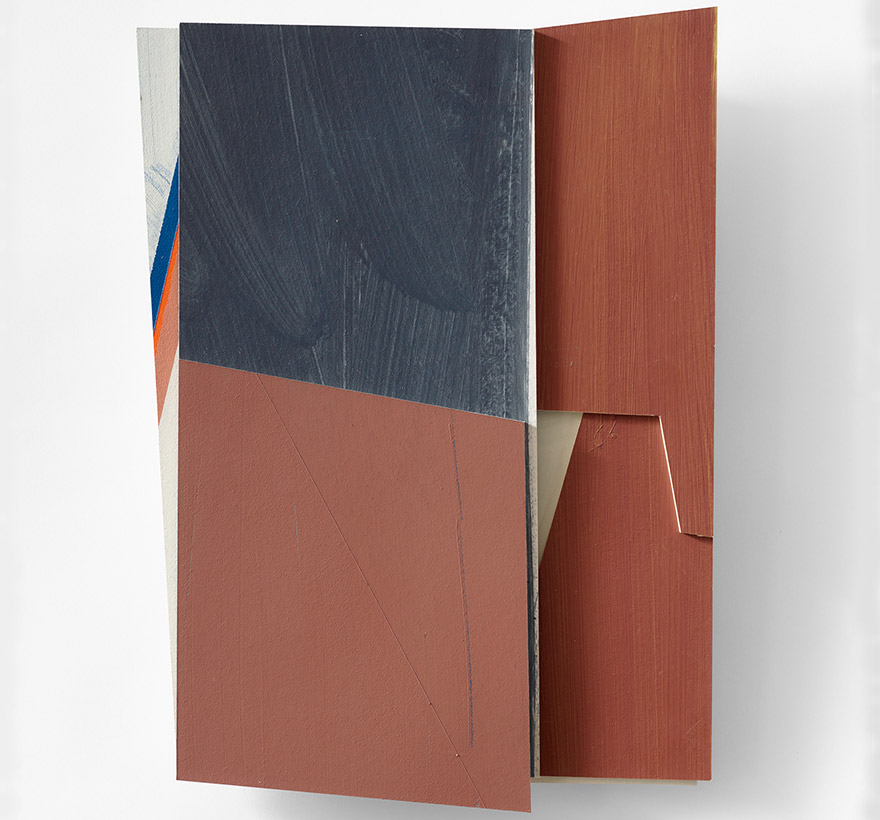 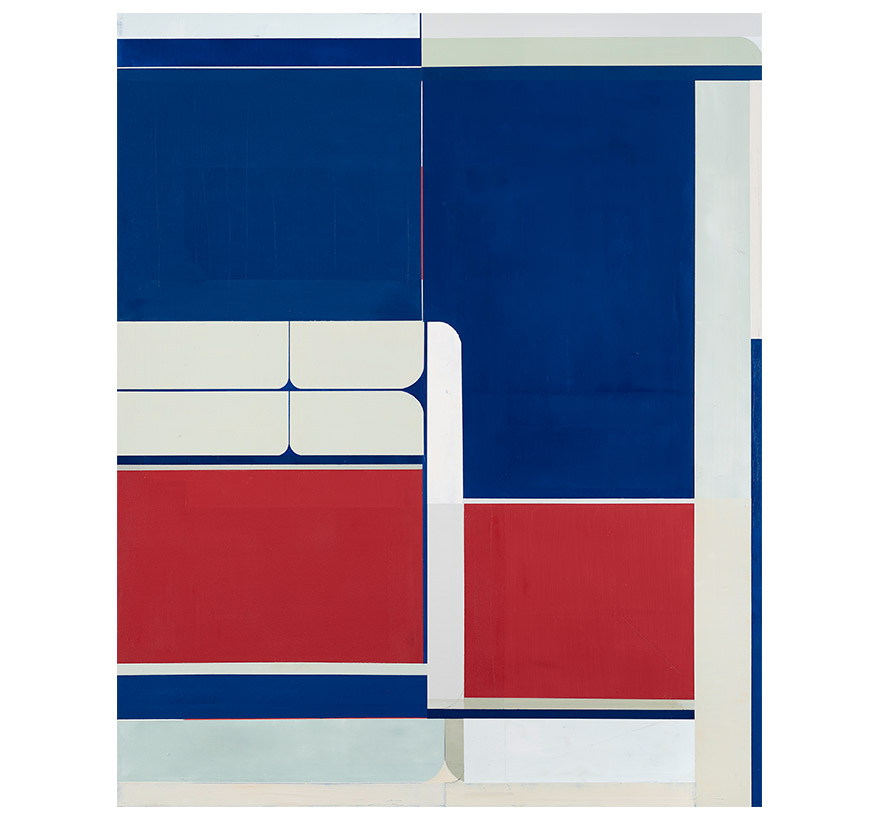 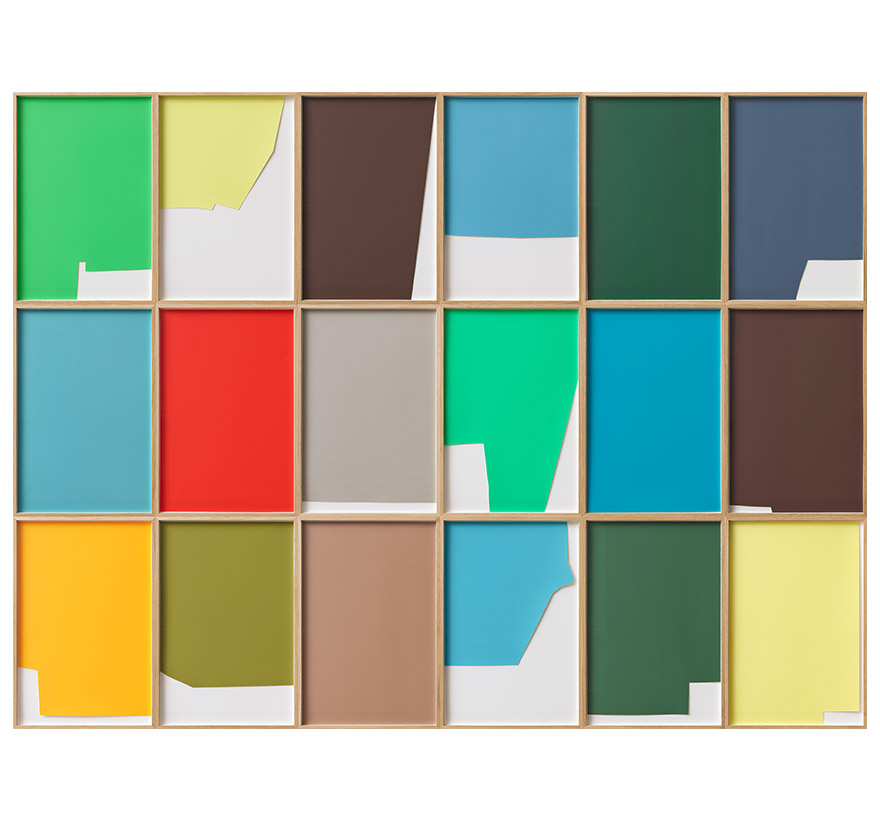 Works on paper 13500€
We use cookies on our website to give you the most relevant experience by remembering your preferences and repeat visits. By clicking “Accept All”, you consent to the use of ALL the cookies. However, you may visit "Cookie Settings" to provide a controlled consent.
Cookie SettingsAccept All
Manage consent