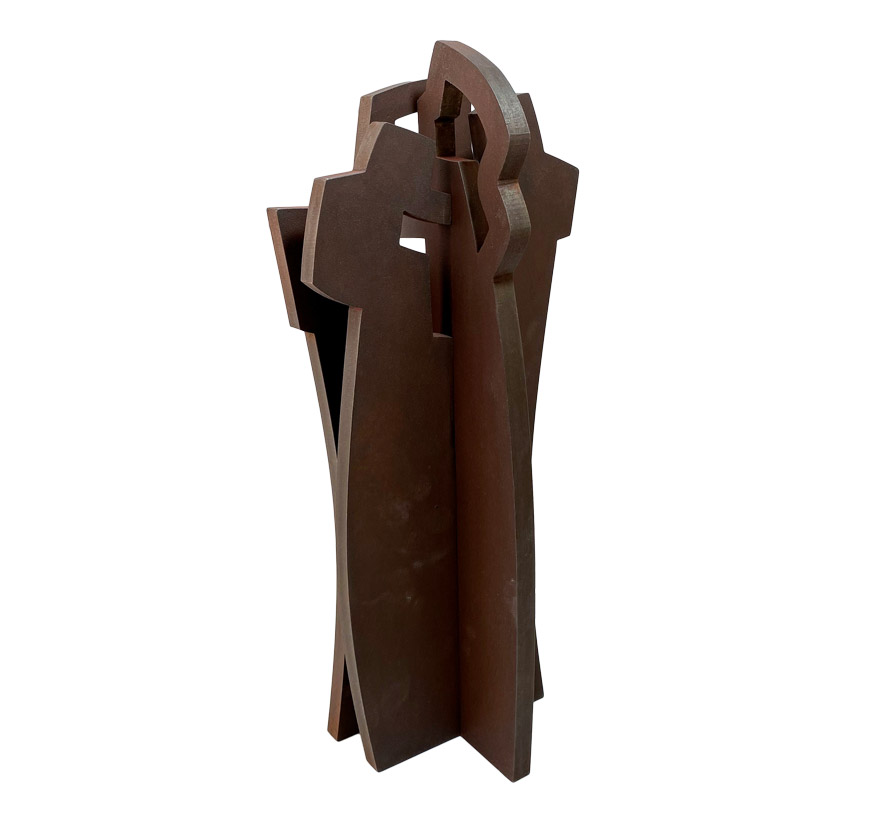 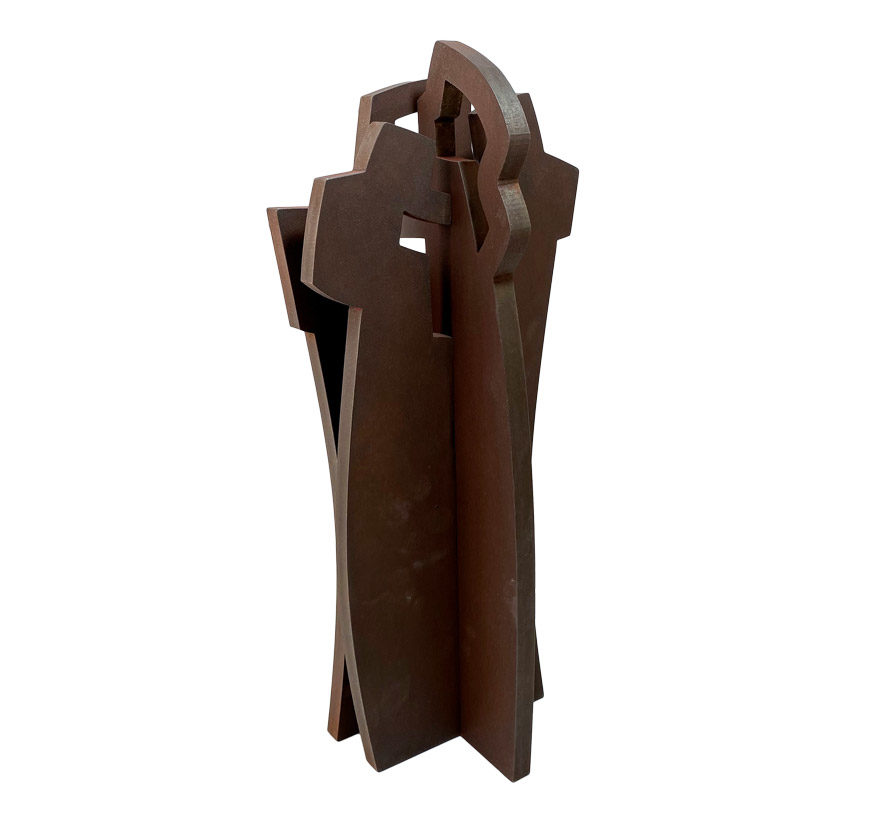 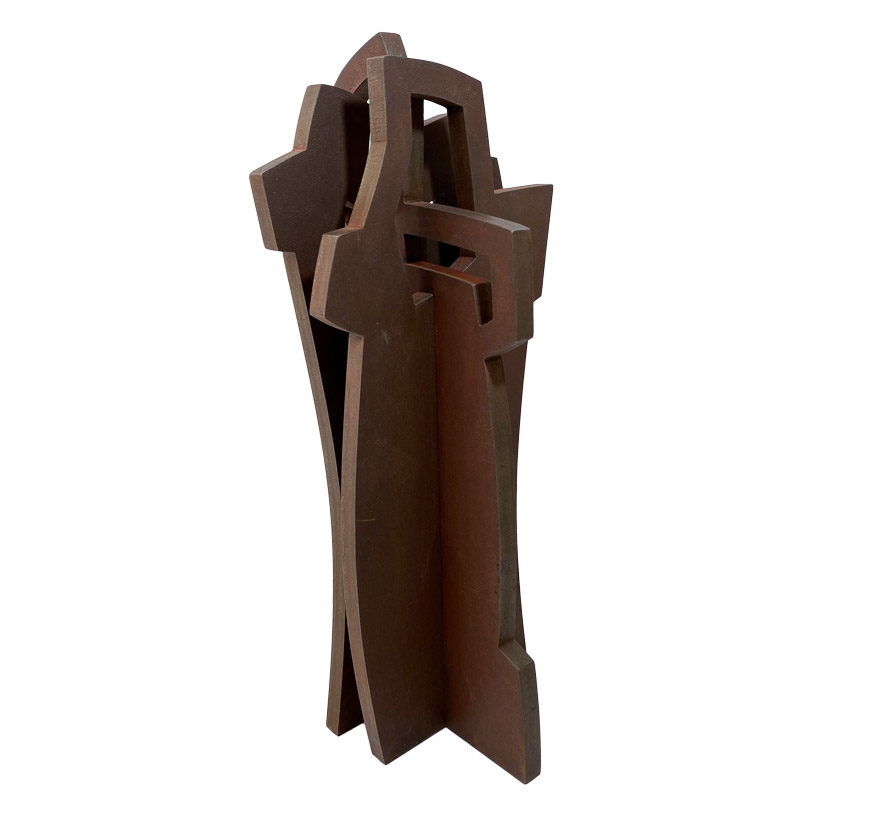 The Basque artist Iñigo Arregi shows us his sculptures and reliefs under the same plastic concept that has in common his eagerness for geometric shapes that intersect. This is the case of “Hirubide” (2021). 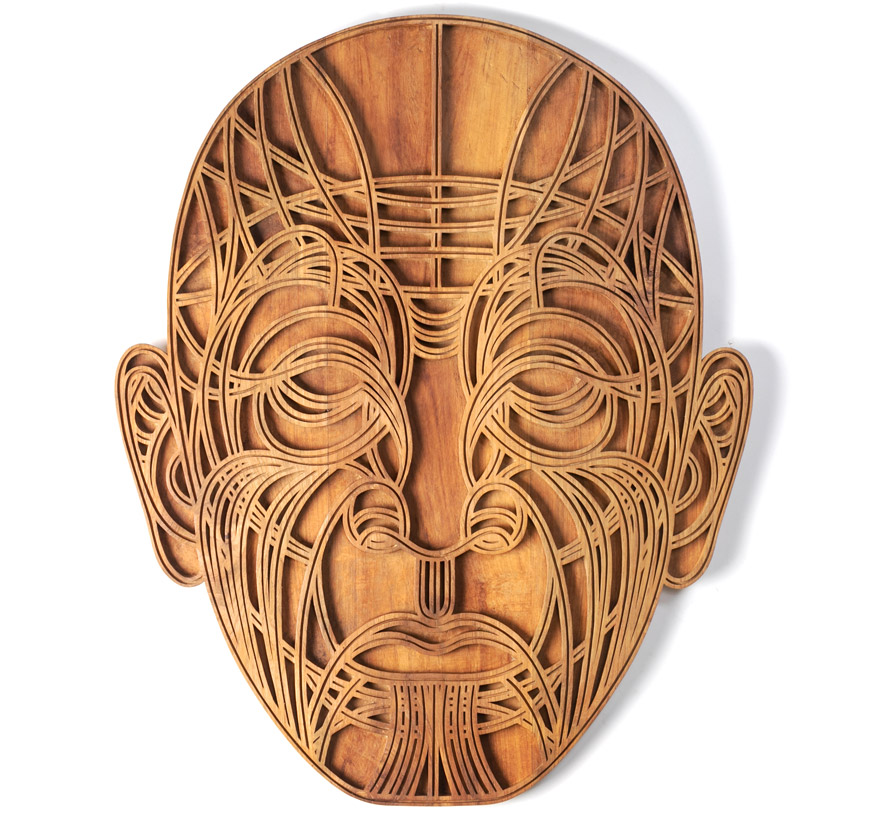 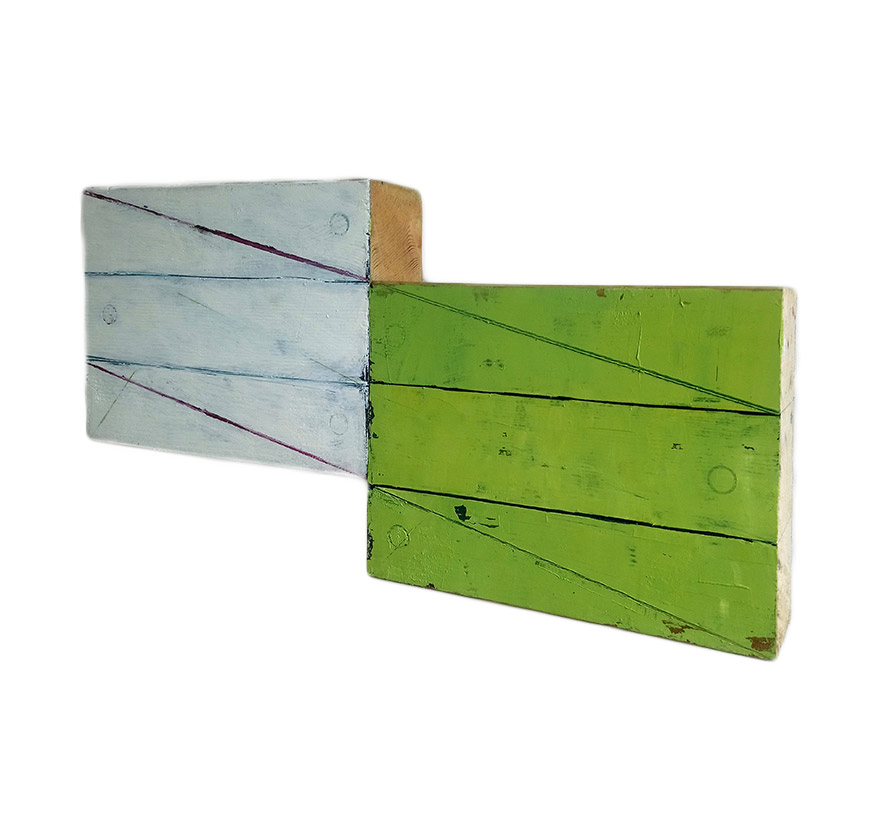 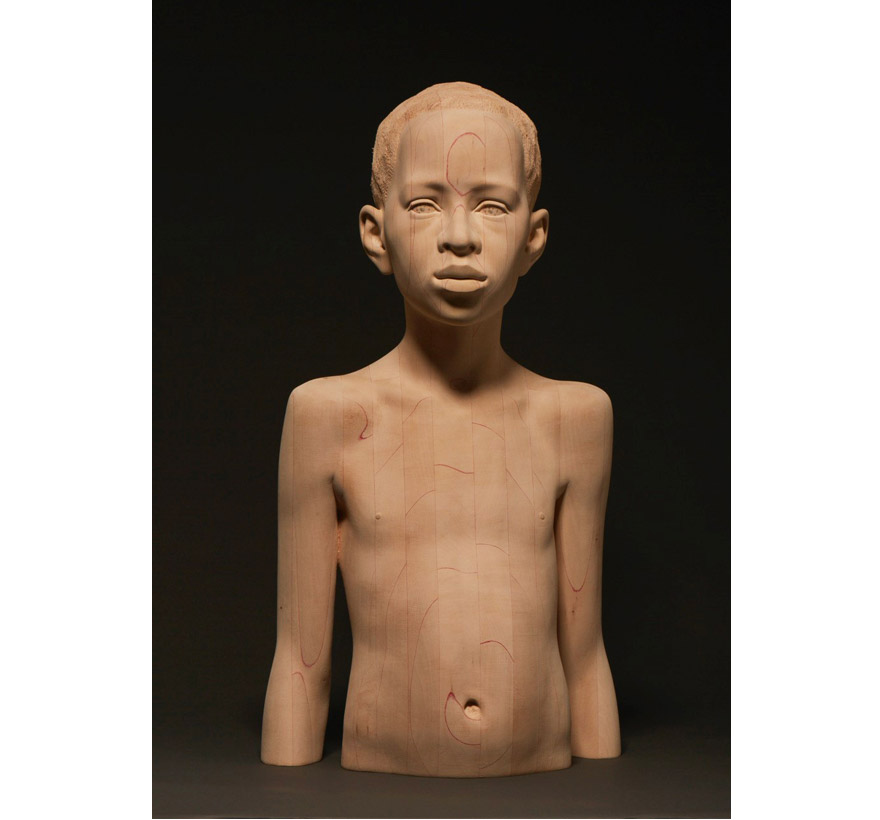 Sculpture
Read more
We use cookies on our website to give you the most relevant experience by remembering your preferences and repeat visits. By clicking “Accept All”, you consent to the use of ALL the cookies. However, you may visit "Cookie Settings" to provide a controlled consent.
Cookie SettingsAccept All
Manage consent