The estimated delivery time to addresses in Spain (except Balearic and Canary Islands and Ceuta and Melilla) will be from 2 to 5 working days, in the rest of the European Union countries from 5 to 7 days and for shipments to USA it will be from 7 to 15 working days. For international shipments outside the European Union and USA, an estimate of the transport cost will be made and a quotation will be sent to the buyer if desired. View our terms and conditions

David Dellagi was born in 1970 in Copenhagen where he lives and works as a visual artist. Between 1997 and 1992 he trained with the multifaceted Lithuanian painter Evgenii Brukman, precursor of a new direction in three-dimensional, volumetric and transparent painting.

Having explored various artistic mediums such as painting, sculpture, animation and film, his work today focuses on the concretization of collage through pictorial practice. David Dellagi’s practice is primarily aimed at “sculpting with light and color to create a dynamic, three-dimensional abstract universe that has some optical connection to ﬁguration.” Through the intricate combinations of geometric polygons the artist explores the notion of dynamism on canvas. The starting point of each painting is always the creation of an analog collage that Dellagi subsequently manipulates through various digital and painterly processes. 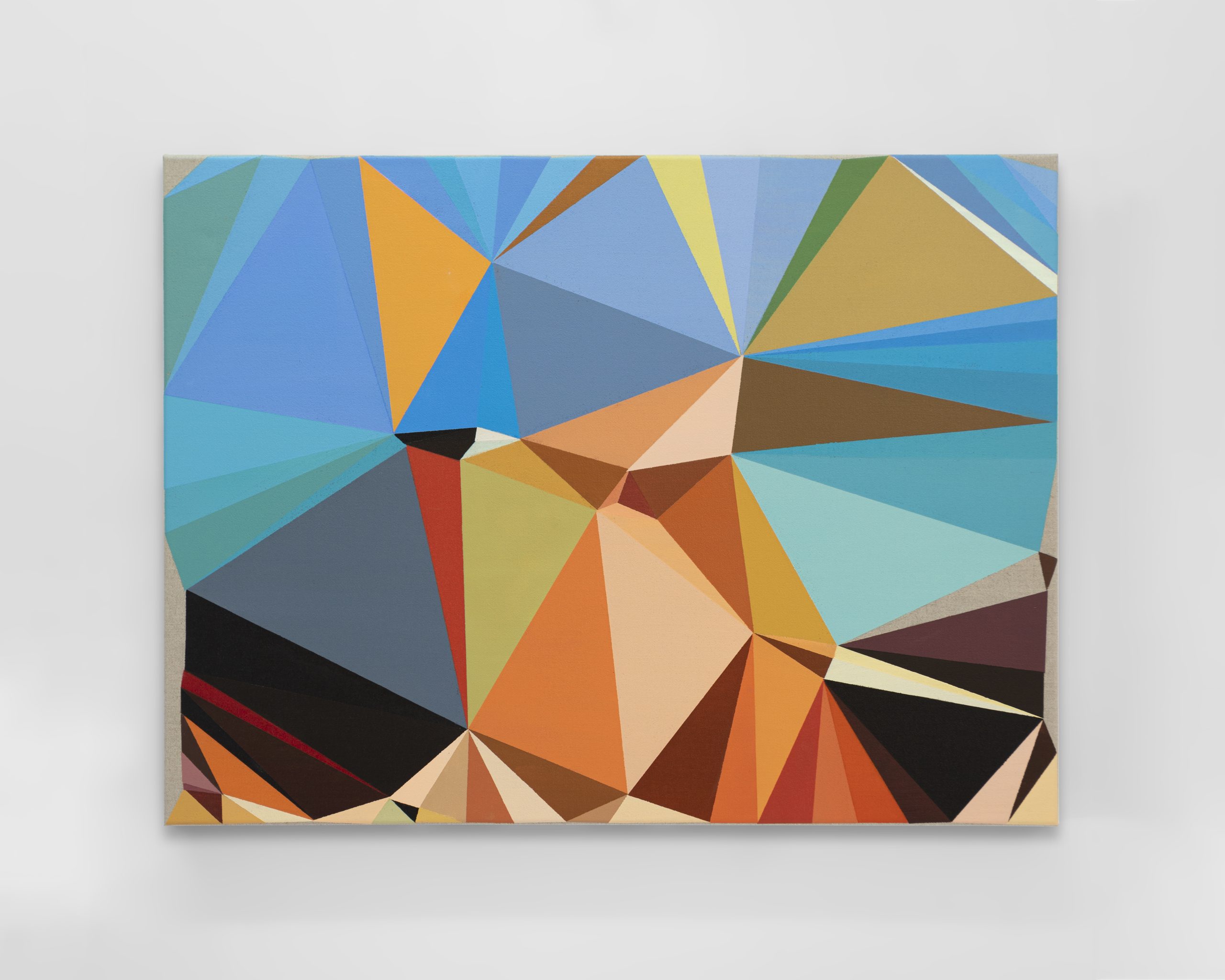 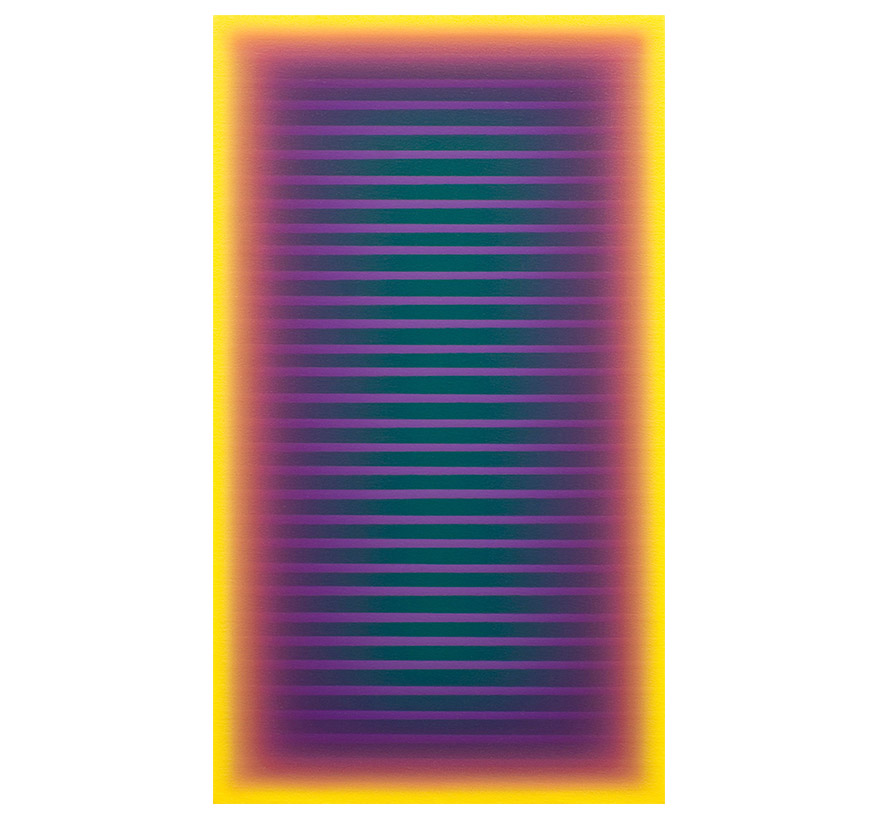 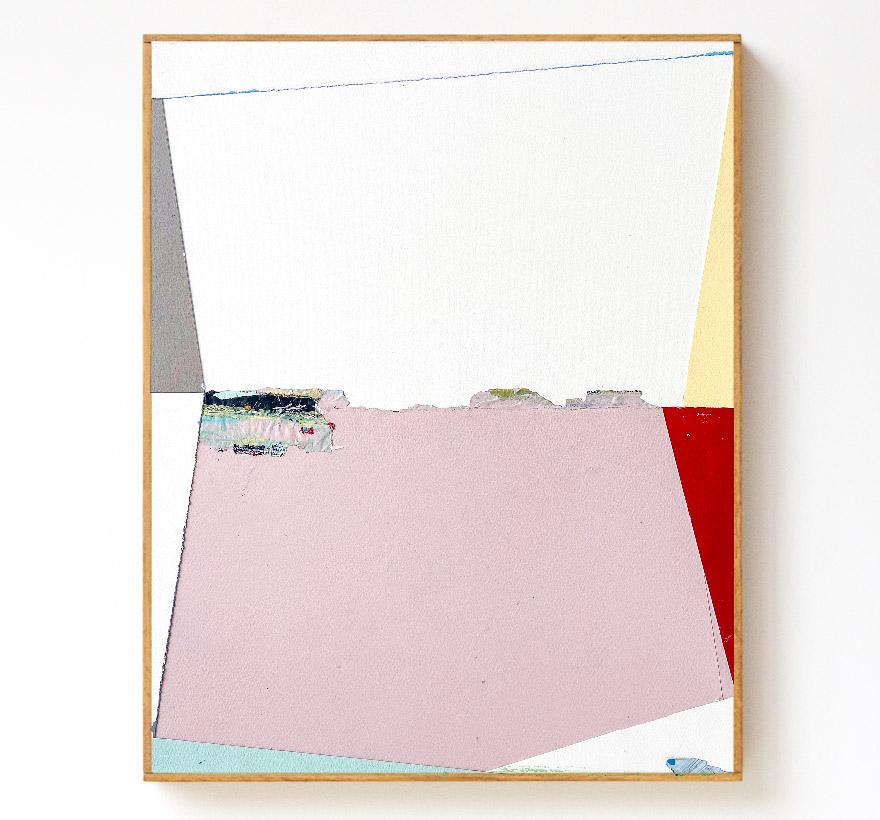 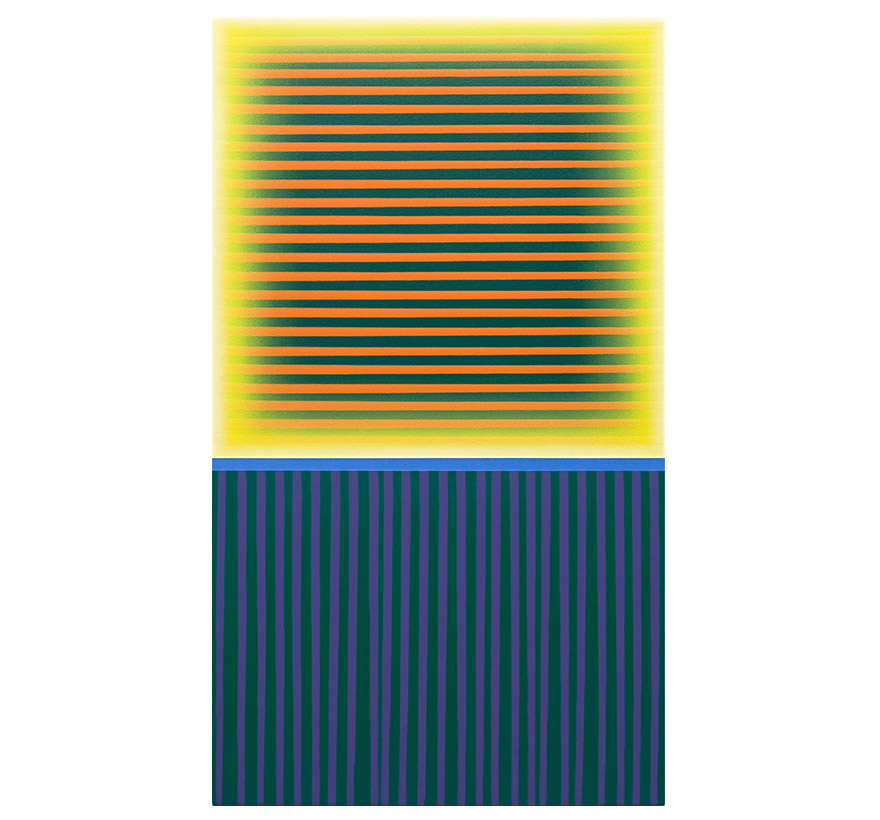