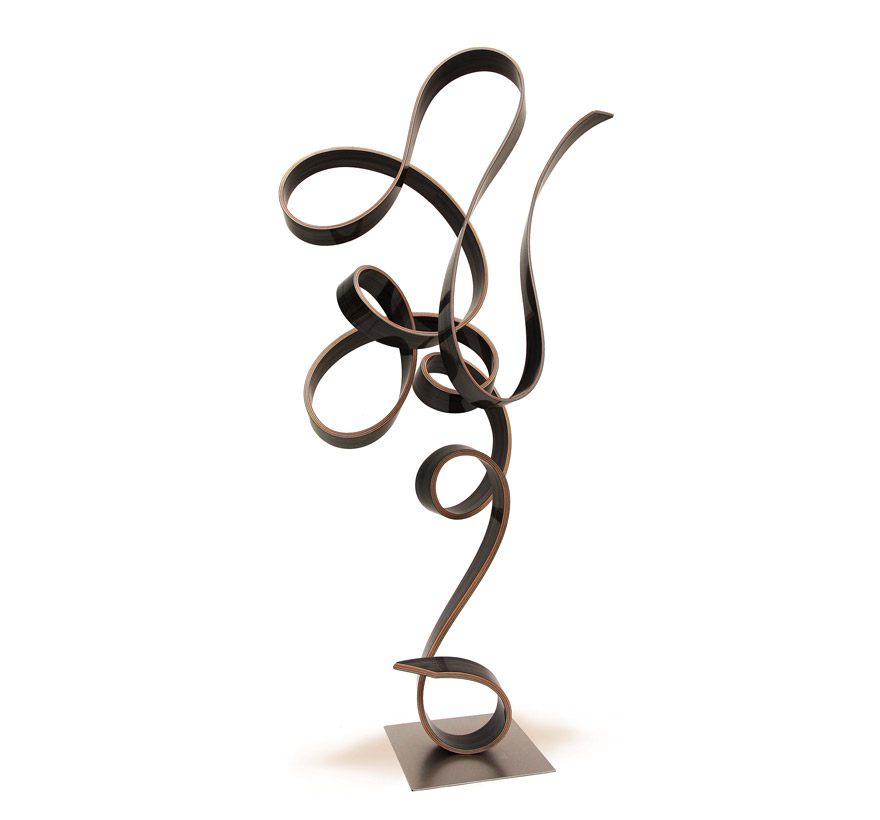 The cult of the curve developed by Jacinto Moros in his work enjoys, as a good production with solid foundations, a prismatic texture through which interpretations and rich metaphors expand. A clear example is his work MKC (2022). 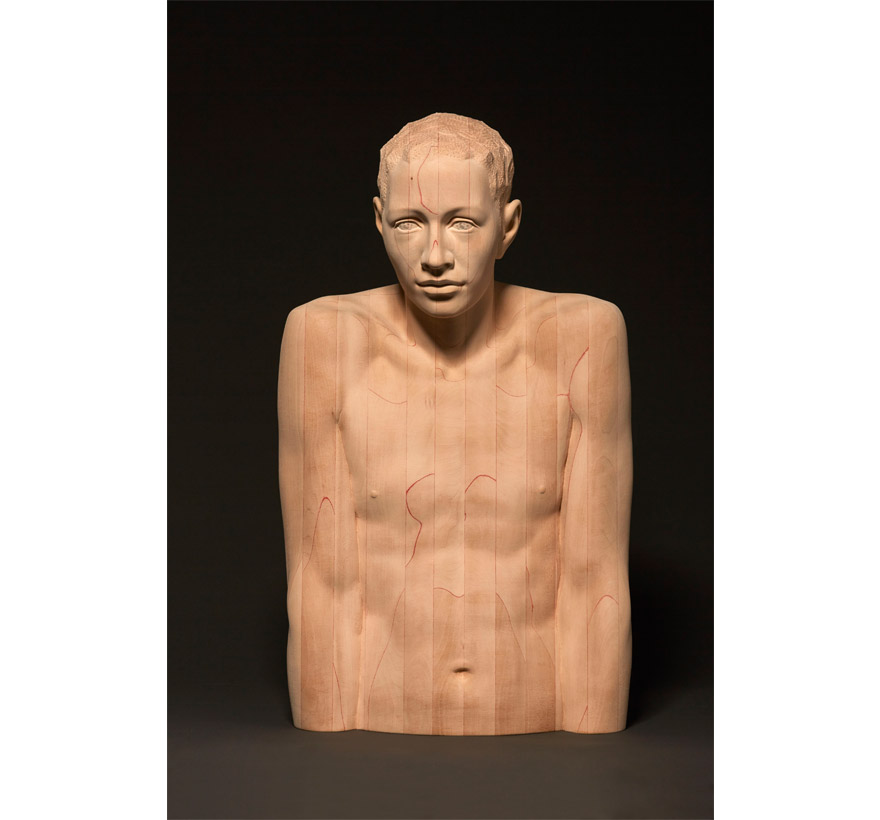 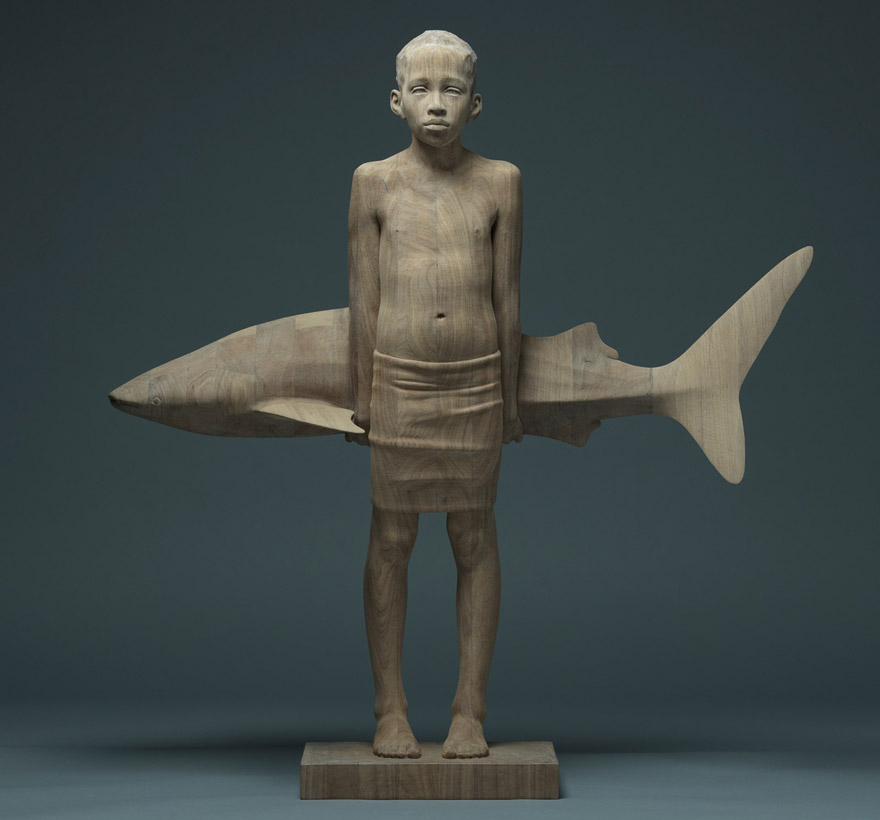