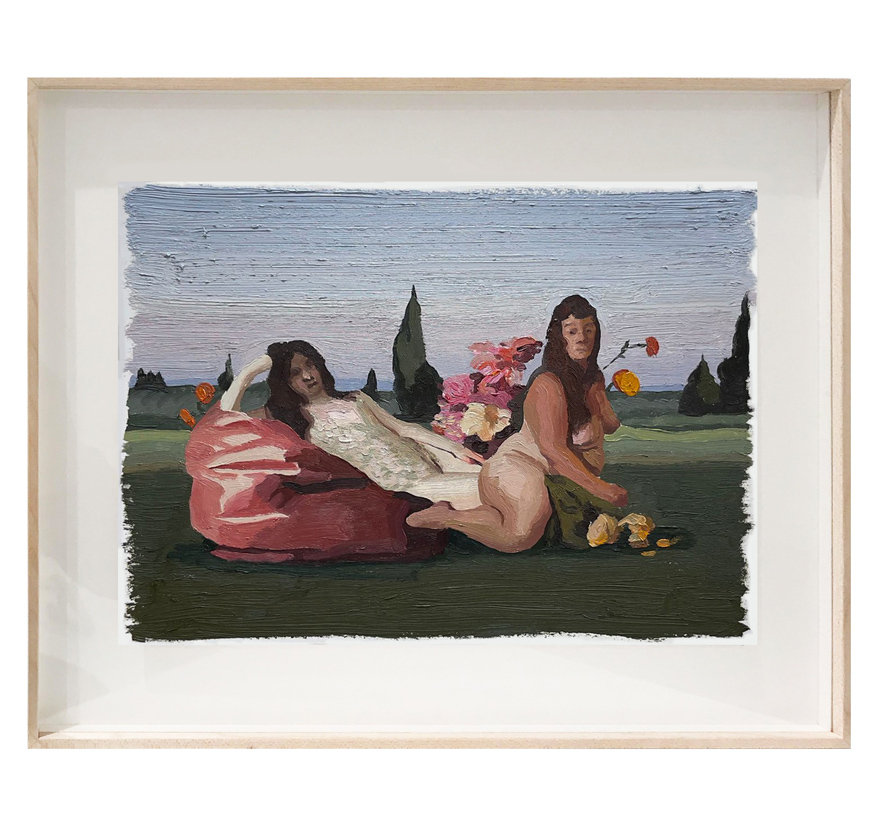 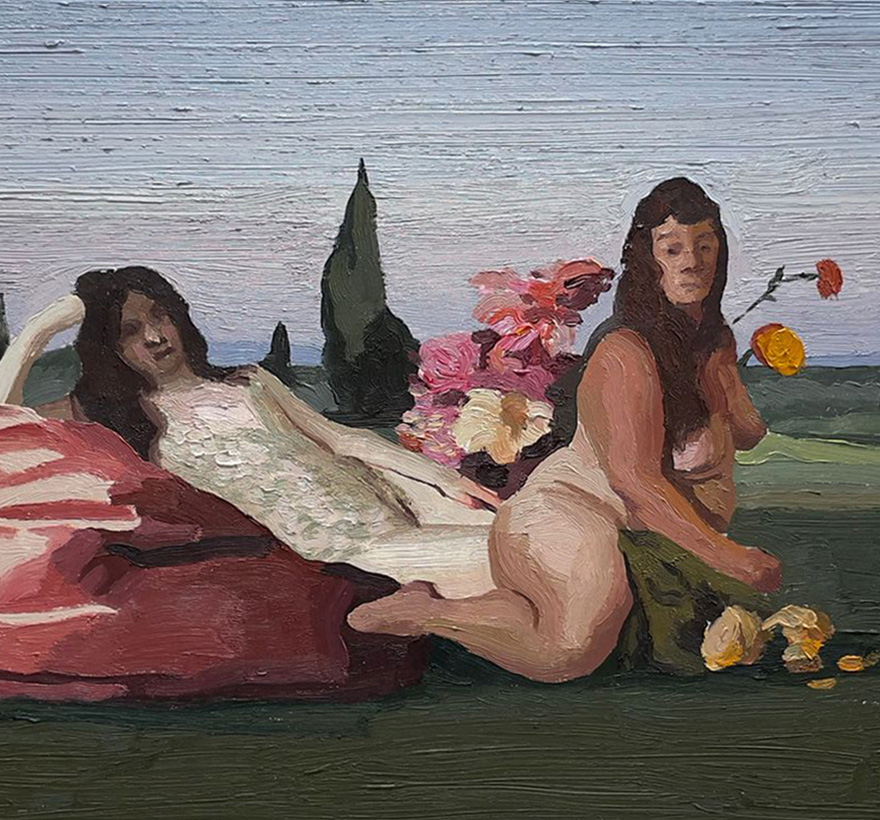 The title of this work translates: While we were asleep it got dark once again. 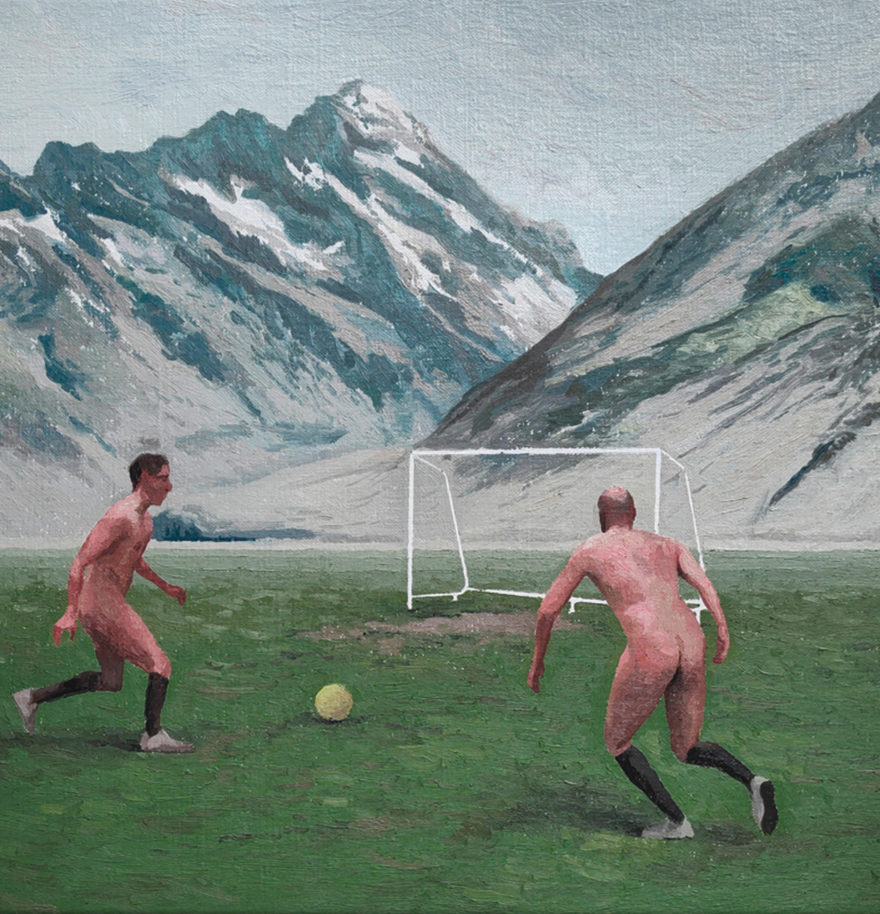 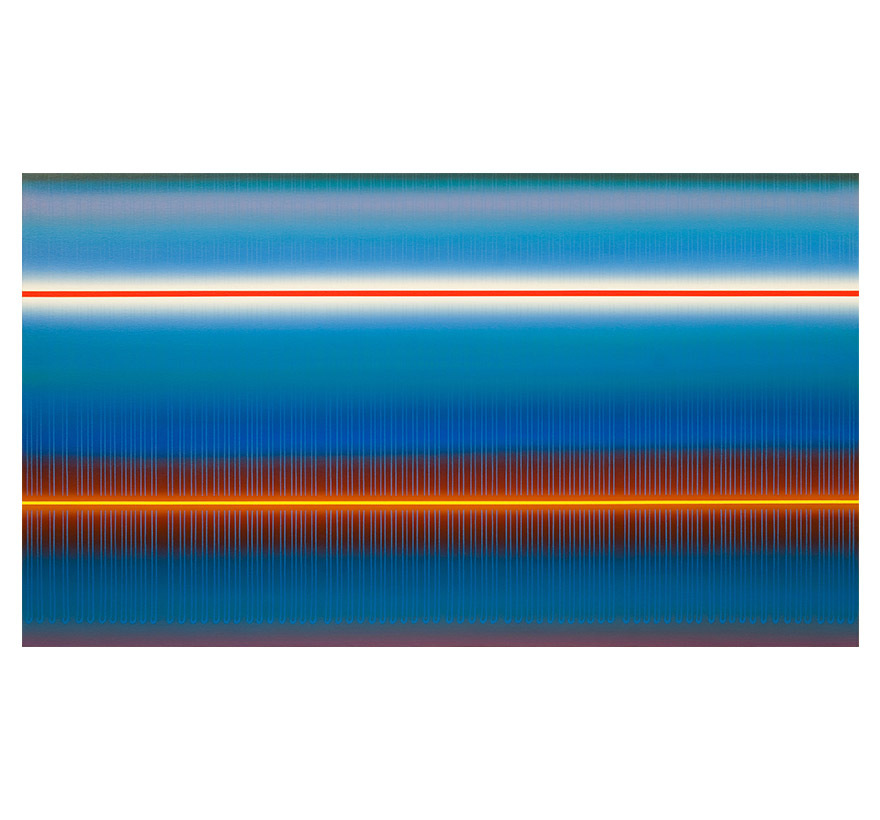 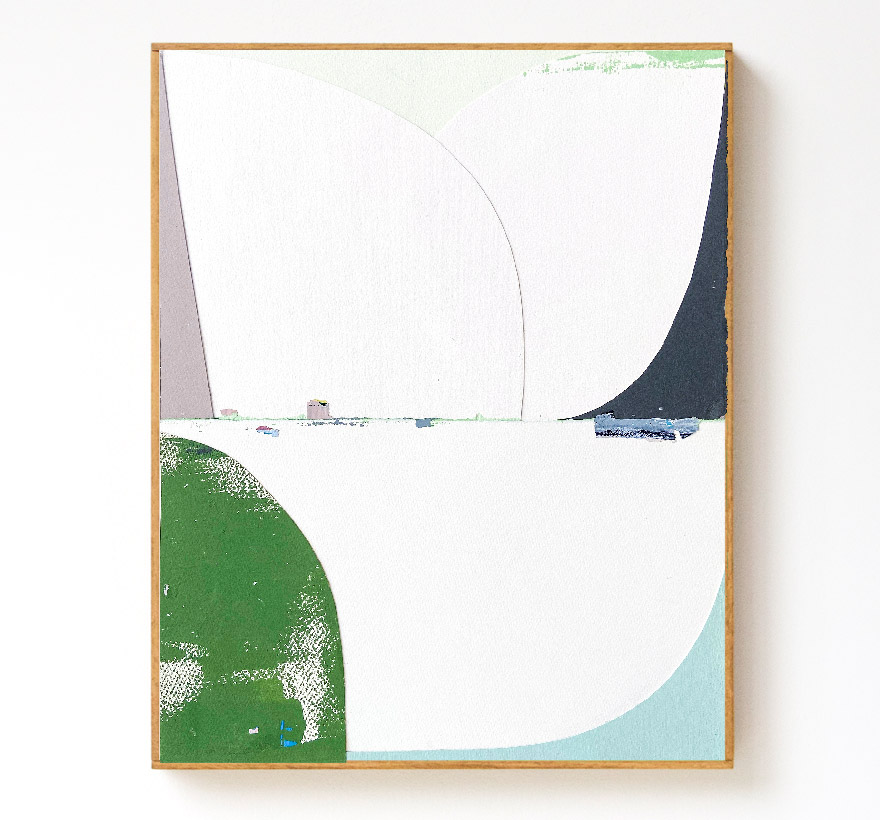 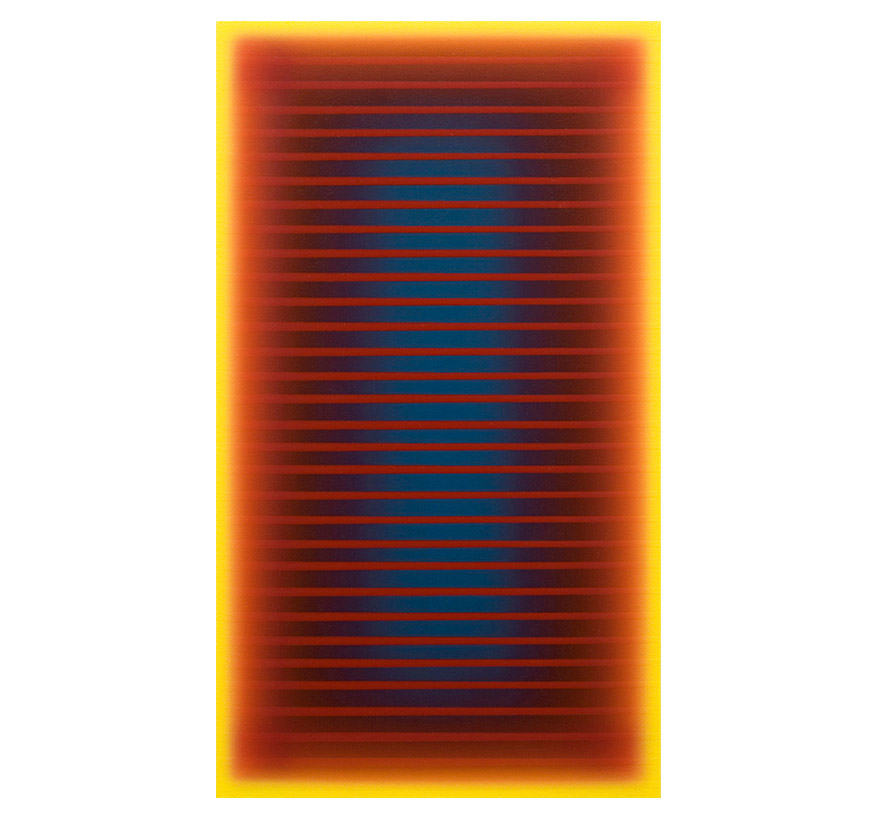