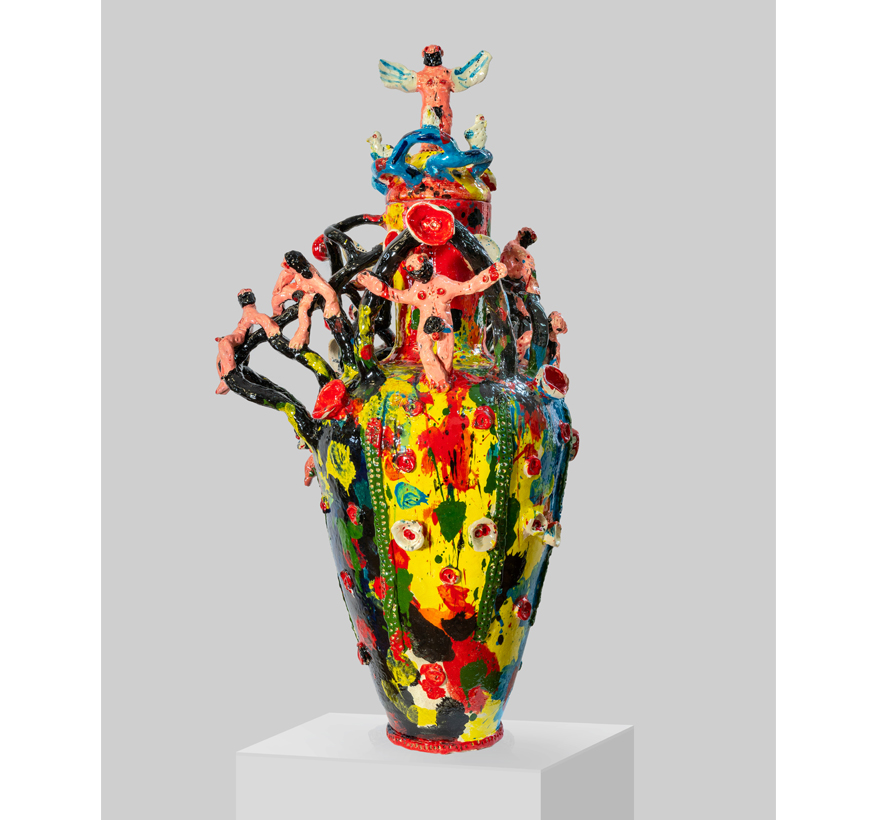 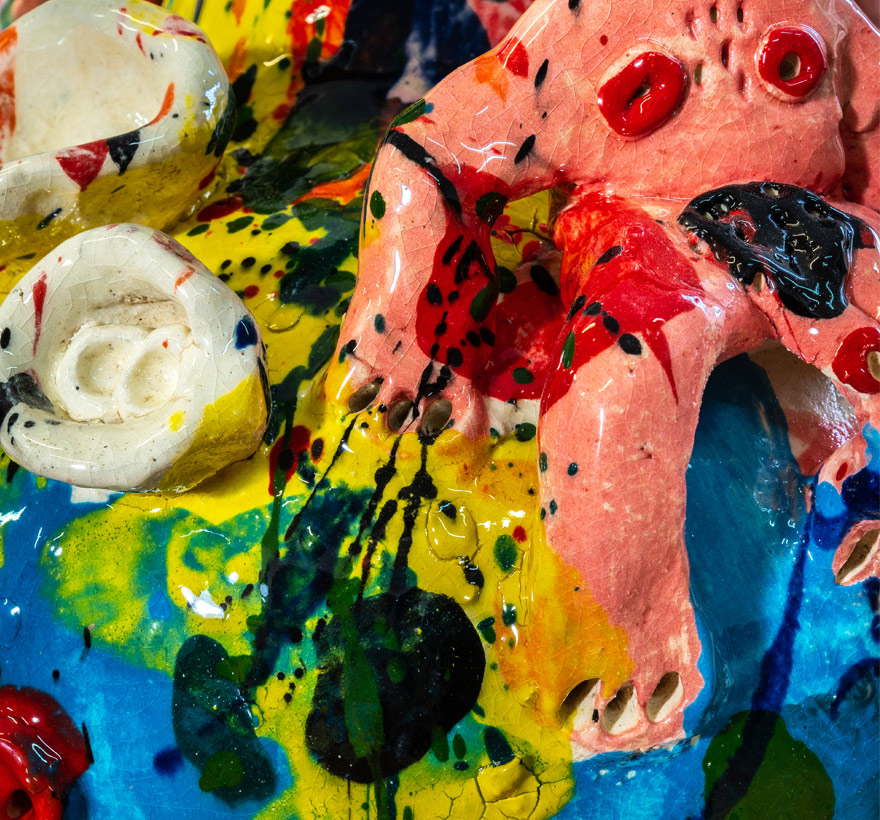 Throughout his years of experimentation, Cesc Abad (Barcelona, 1973) has developed a special interest in man and his relationship and effect on nature. After years of studying the great masters of painting, he found his technical tool in the post-impressionist brushstroke and history in symbolism. A clear example of this is his work  The forest of sensations (2021). 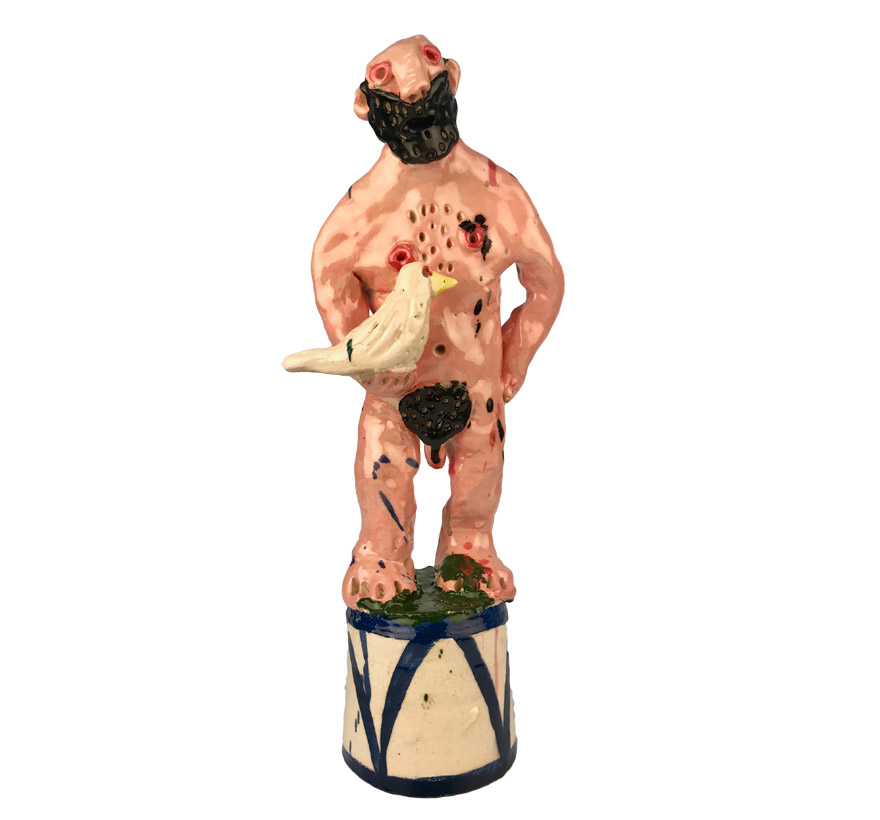 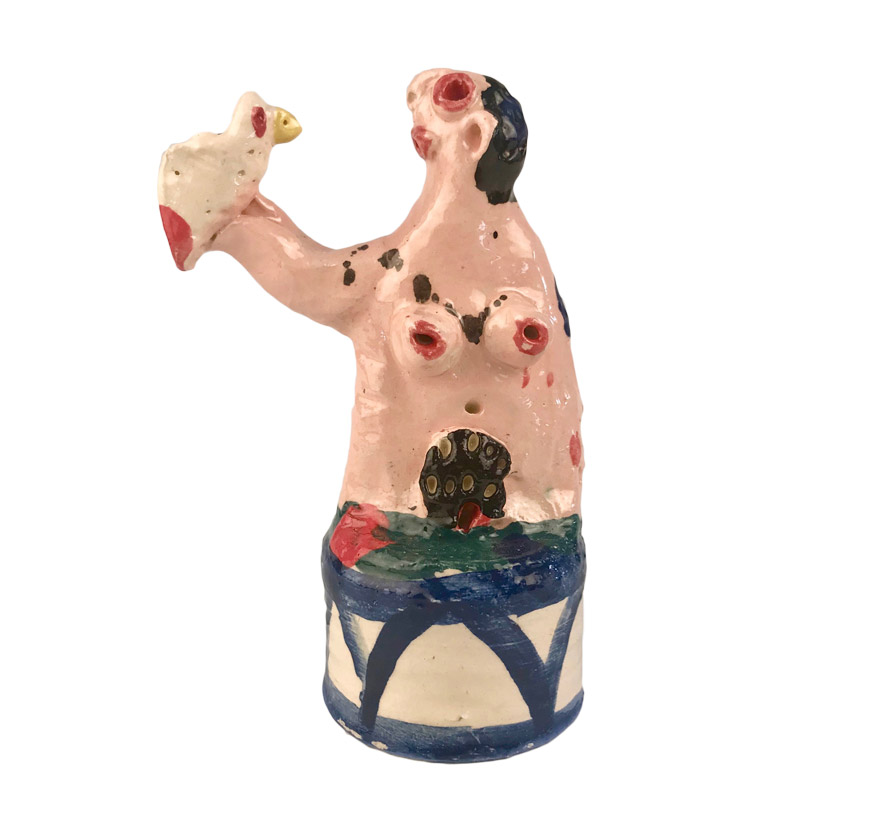 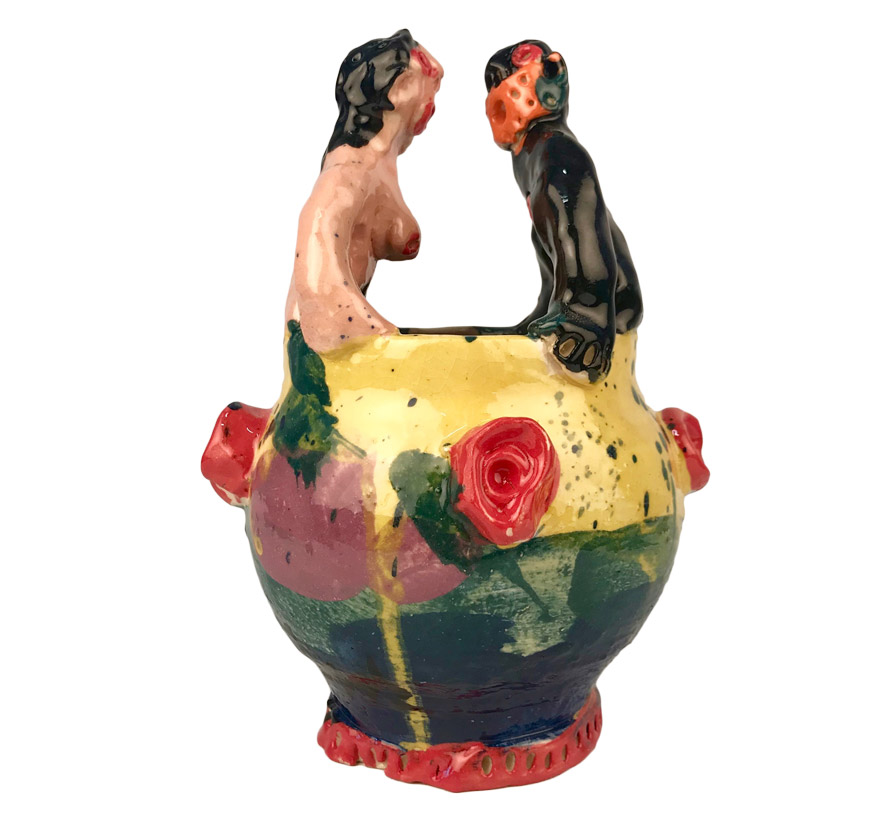