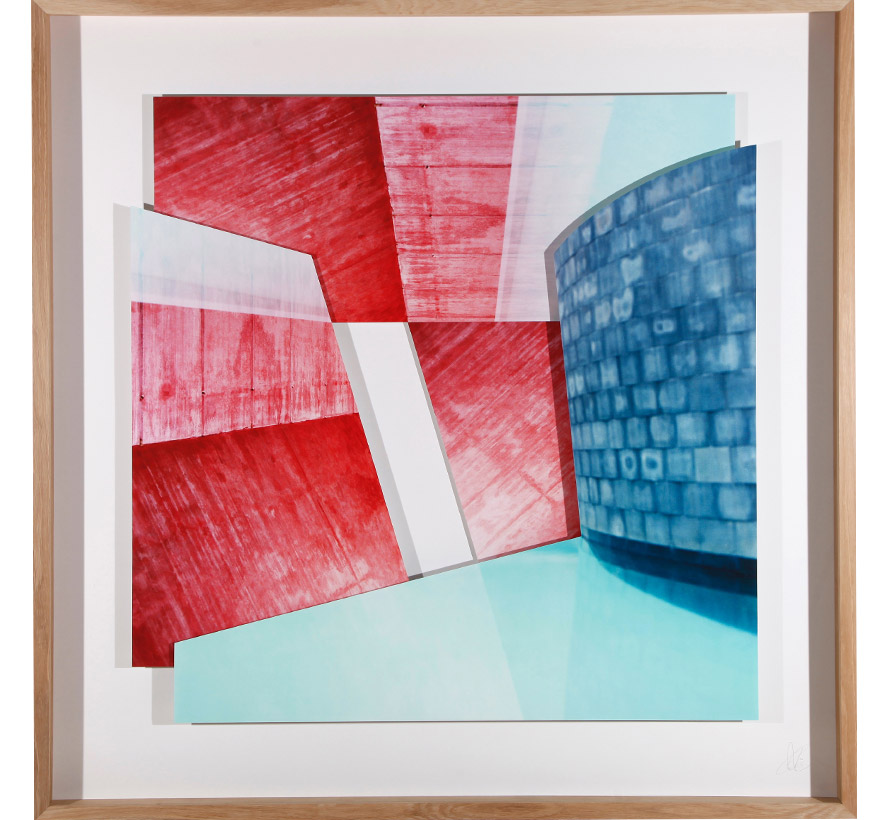 The estimated delivery time to addresses in Spain (except Balearic and Canary Islands and Ceuta and Melilla) will be from 2 to 5 working days, in the rest of the European Union countries from 5 to 7 days and for shipments to USA it will be from 7 to 15 working days. For international shipments outside the European Union and the USA, an estimate of the transport cost will be made and a quotation will be sent to the buyer if desired. View our terms and conditions

Turrell, Montenmedio Foundation (2022), perfectly exemplifies Patrik Grijalvo’s work. To make the work owe only itself to itself is an old ideal of modern art: to cut the ties that bind it to natural reality and let it stand, all contained within its pure limits.

To take up this venerable pretension without falling into abstraction and, moreover, to do it from the photographic medium seems almost an impossibility. But Patrik Grijalvo has found a way to shore up the autonomy of his images. He weakens their link with the real referent -without losing it- and thus vindicates their condition as objects.

In his hands they become sculptures: pieces of a delicate and subtle volume, achieved by a serene composition of planes. The result, far from being capricious or redundant, transmits a harmonious sensation of necessity.

The artist does not impose any three-dimensional form on the images, at his whim. Rather, he constructs it from the attributes of the photographic surface. One of the peculiarities of photography is the focus, which forces to discriminate areas of variable sharpness and, therefore, to mark the various planes of depth.

In his long series collected under the general title of “Photography as object” he transcends the portrait to use it practically as color planes.

This is something that was already present in his last series “Rotten Apples”, in which only if we approached the work we could appreciate that what were apparently flat black spots actually hid a vegetable lattice.

The raw material is manipulated in such a way that there is hardly a trace of what those original photographs portrayed. The register of the work is now definitely close to sculptural, almost leaving the viewer with no arguments to speak of photographs. 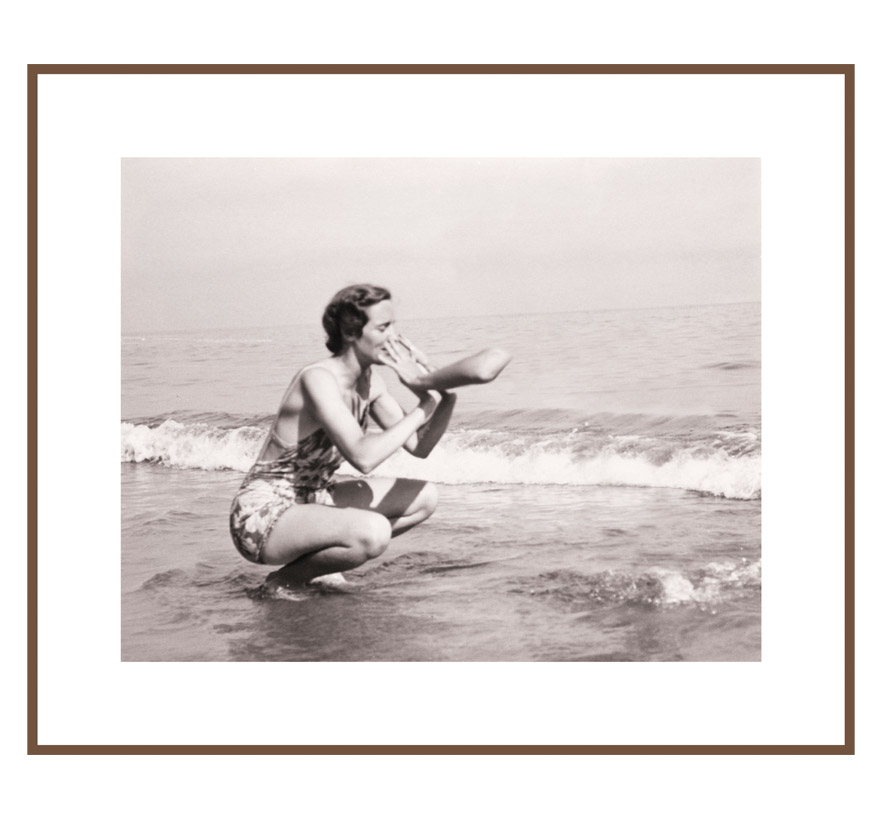 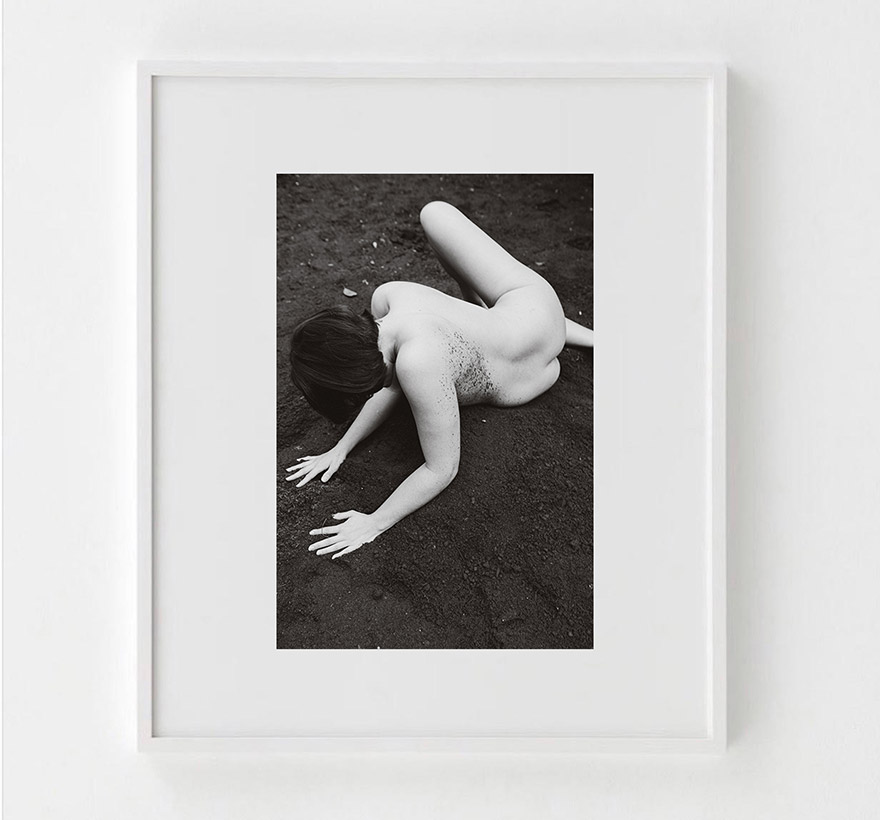 Photography995,00€
Add to cart
We use cookies on our website to give you the most relevant experience by remembering your preferences and repeat visits. By clicking “Accept All”, you consent to the use of ALL the cookies. However, you may visit "Cookie Settings" to provide a controlled consent.
Cookie SettingsAccept All
Manage consent