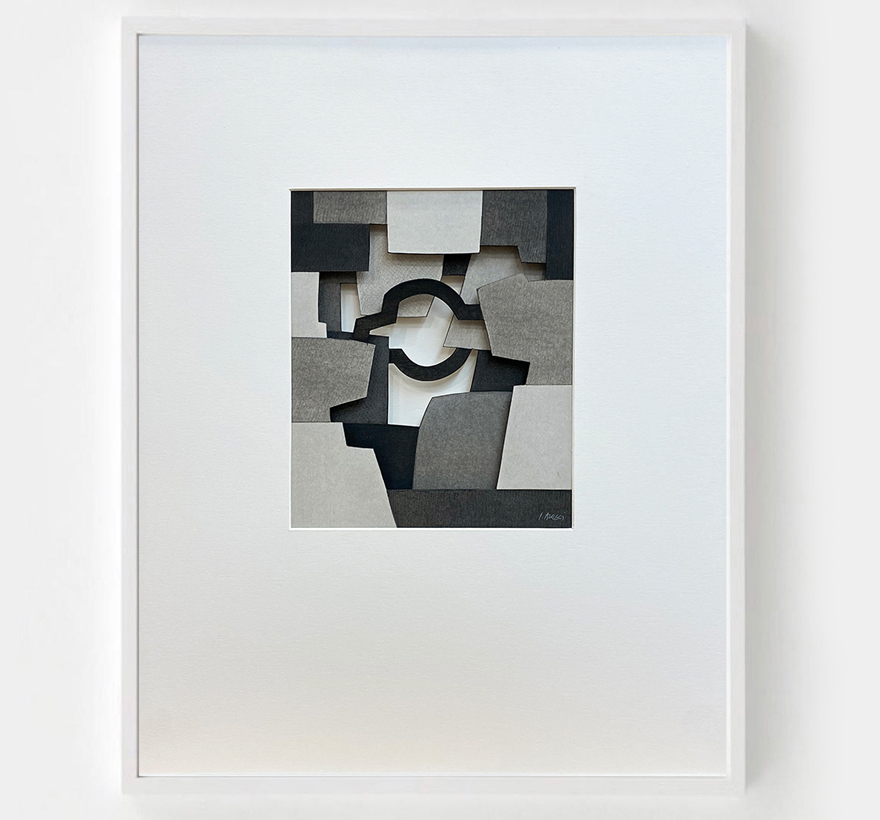 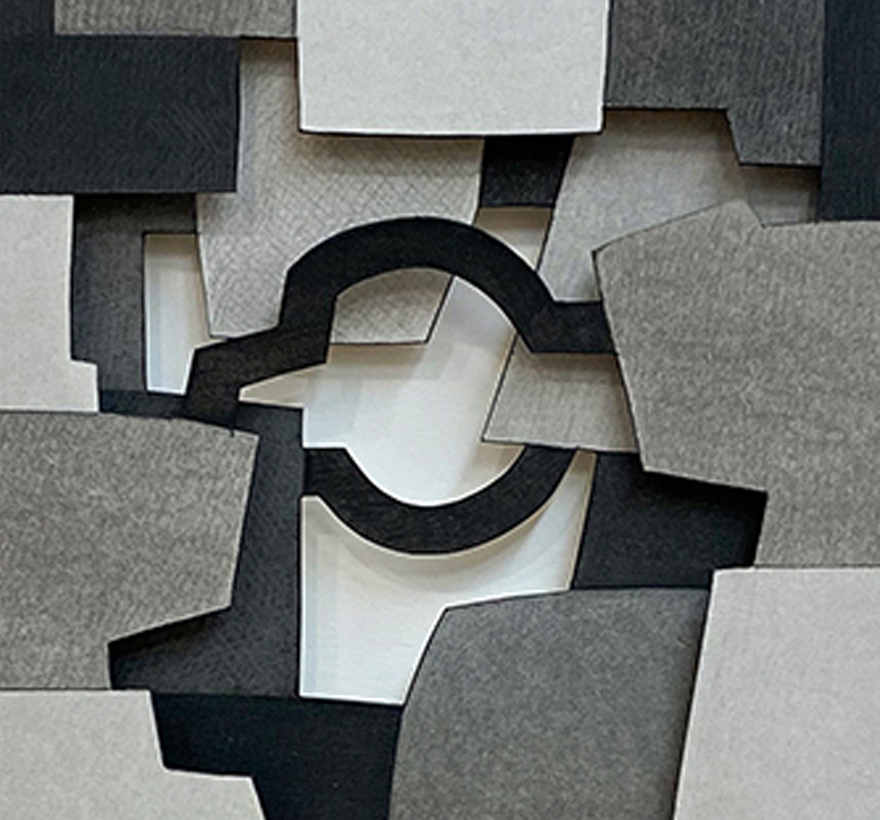 The Basque artist Iñigo Arregi shows us his sculptures and reliefs under the same plastic concept that has in common his eagerness for geometric shapes that intersect. This is the case of “Musikal II” (2021). 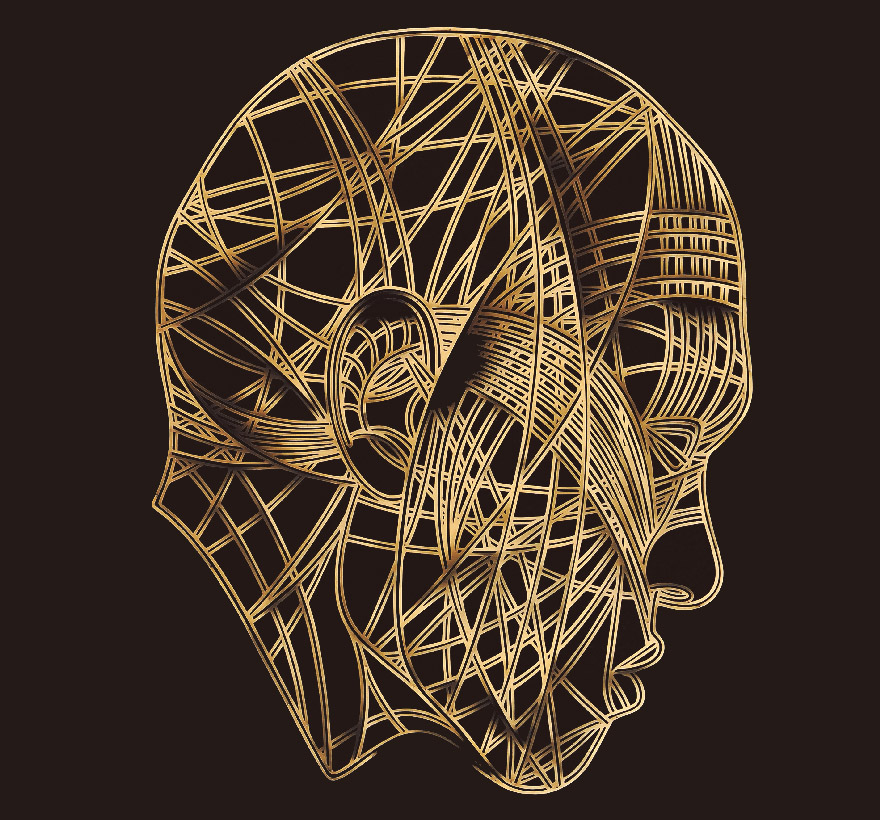 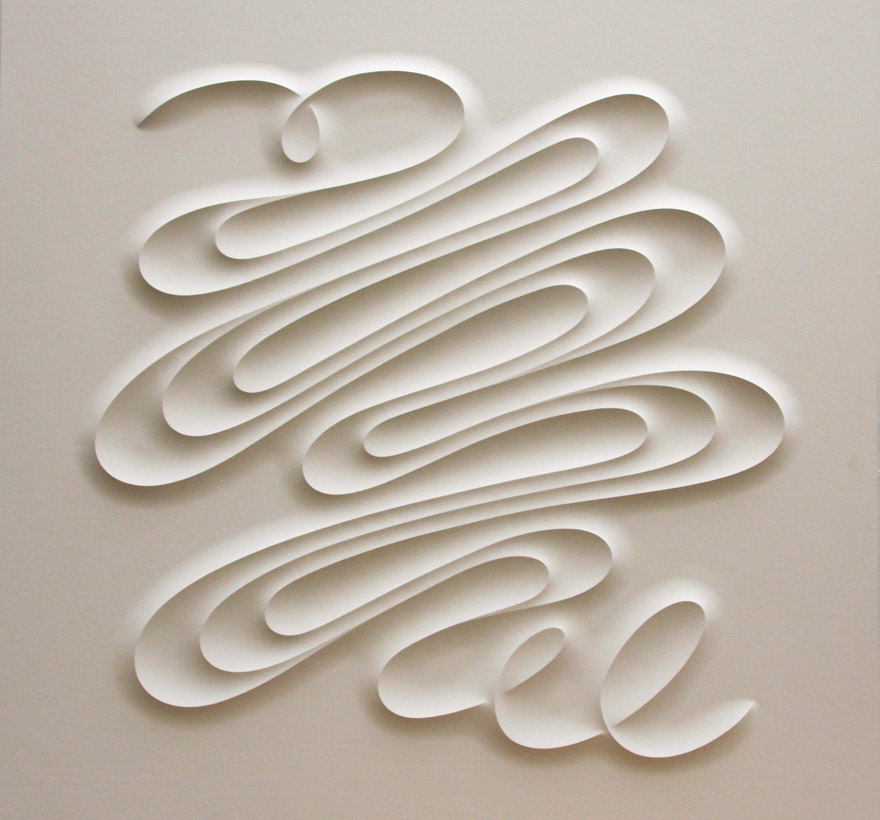 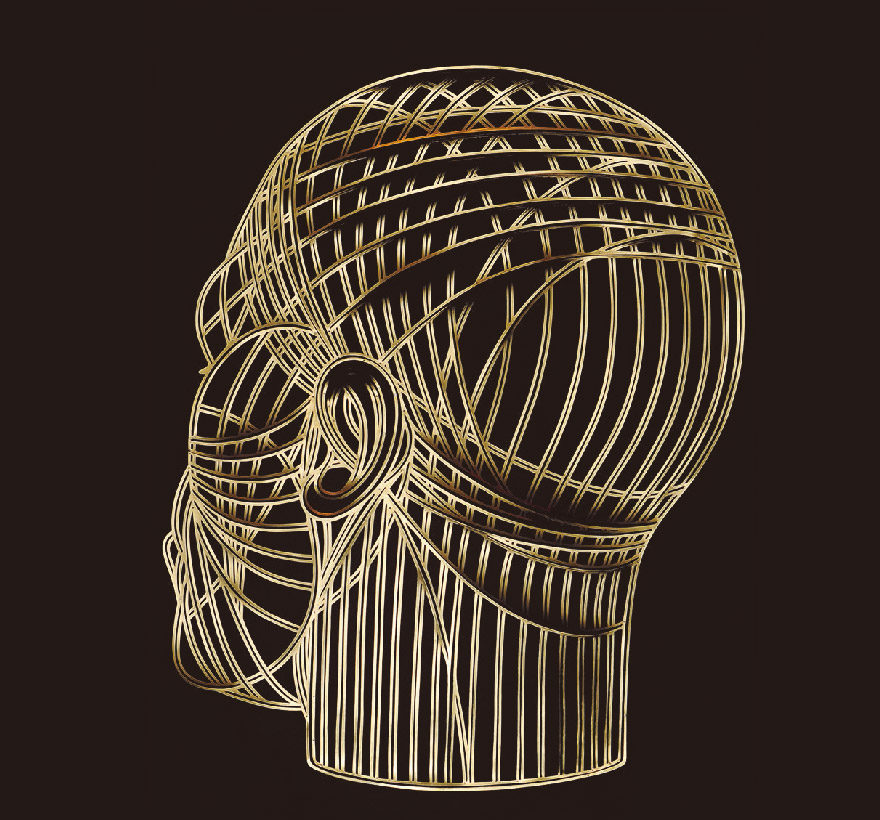